Saudi Aramco, the world’s biggest oil exporter, has begun cutting hundreds of jobs as it looks to reduce costs after a slump in energy prices, according to people familiar with the matter.

Aramco is letting go of mostly foreign staff across several divisions, with affected employees being informed earlier this week, the people said, asking not to be identified as the information is private.

The company employs almost 80,000 people and goes through a round of cuts annually. This year’s is bigger than normal, according to several of the people.

“Aramco is adapting to the highly complex and rapidly changing business environment,” the firm said in a statement. “We are not providing information regarding the details of any action at this time, but all our actions are designed to provide us more agility, resilience and competitiveness, with a focus on long-term growth.”

READ  Aramco Attack: Drones Confirmed to be of Iranian Make

Aramco’s first-quarter profit slumped 25 percent year-on-year to 62.5 billion riyals ($16.6bn) as coronavirus shutdowns caused demand for oil to collapse. Brent crude has more than doubled since late April as more economies re-open. But at around $41 a barrel, it’s still down 37 percent this year, putting huge pressure on producers globally.

Aramco has already slashed capital expenditure for this year to between $25bn and $30bn from an initial target of $40bn and put 2021 spending under review.

The Dhahran, Saudi Arabia-based producer still has high spending commitments. It completed a $69.1bn acquisition of 70 percent of chemicals maker Saudi Basic Industries Corp. this week. While it stretched out the payments to the seller, the Saudi sovereign wealth fund, over the next eight years, it still needs to pay $7bn on August 2.

It also committed to giving shareholders a $75bn dividend this year, although it has said it could cut the amount allocated to the Saudi government, which owns around 98 percent of the stock.

The shares of Aramco, which listed in Riyadh in December, have fallen 14 percent since their peak to 32.80 riyals. Its market valuation of almost $1.75 trillion is still the world’s biggest. 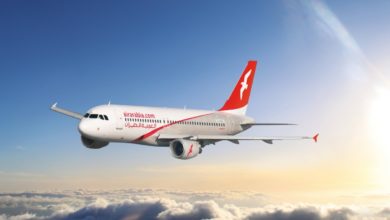 Air Arabia Lays Off More Staff Due to COVID-19 Impact 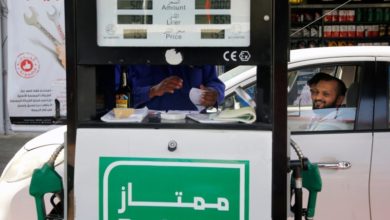 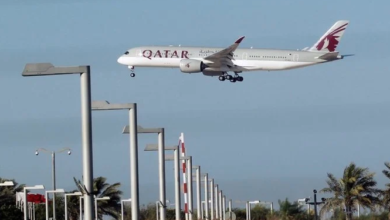 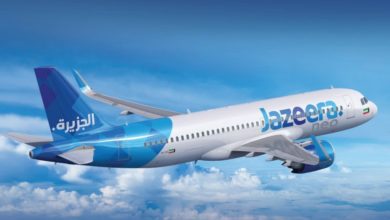 Kuwait: Jazeera airways lays off one-third of its employees