In a statement, the Ministry of Defense said he had been suffering from an illness.

Al-Ayesh had been appointed to the position in May 2014 having previously been commander-in-chief of the Royal Saudi Air Forces (RSAF) between 2010 and 2013.

Born in 1952 and from Jouf, he joined the RSAF in 1970 and graduated from King Faisal Air Academy as a pilot in 1972, becoming a pilot officer on F-15 fighter jets in the same year.

In 1974, he was appointed pilot officer in the 13th Squadron on Lightning interceptor aircraft and in 1982 maintained the title in the same squadron flying F-15s. Al-Ayesh attended an instructor pilot and weapons instructor course on Lightning aircraft in the UK in 1978.

During his career, Al-Ayesh received several military medals including the King Abdul Aziz Medal, the Kuwait Liberation Medal, the Legion of Merit from France, the First-Class Military Medal for Respect, and a Bronze Star from the US. 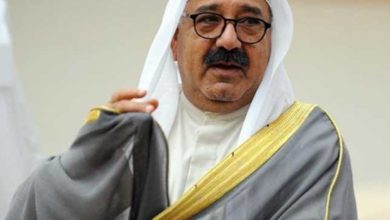