In an attempt to protect people, a Saudi Arabian retail company allegedly replaced a woman in a photograph with an inflatable beach ball.

According to RT, the image in question was tweeted by Saudi hardware giant SACO.

The outlet states that the photo shows a pool manufactured by the California-based Intex Corp.

“For swimming pools a large share in Sacco offers!” the tweet’s text reads, roughly translated to English. “Don’t miss out and visit our shops.”

Note the clothes placed on the children and man in the image. 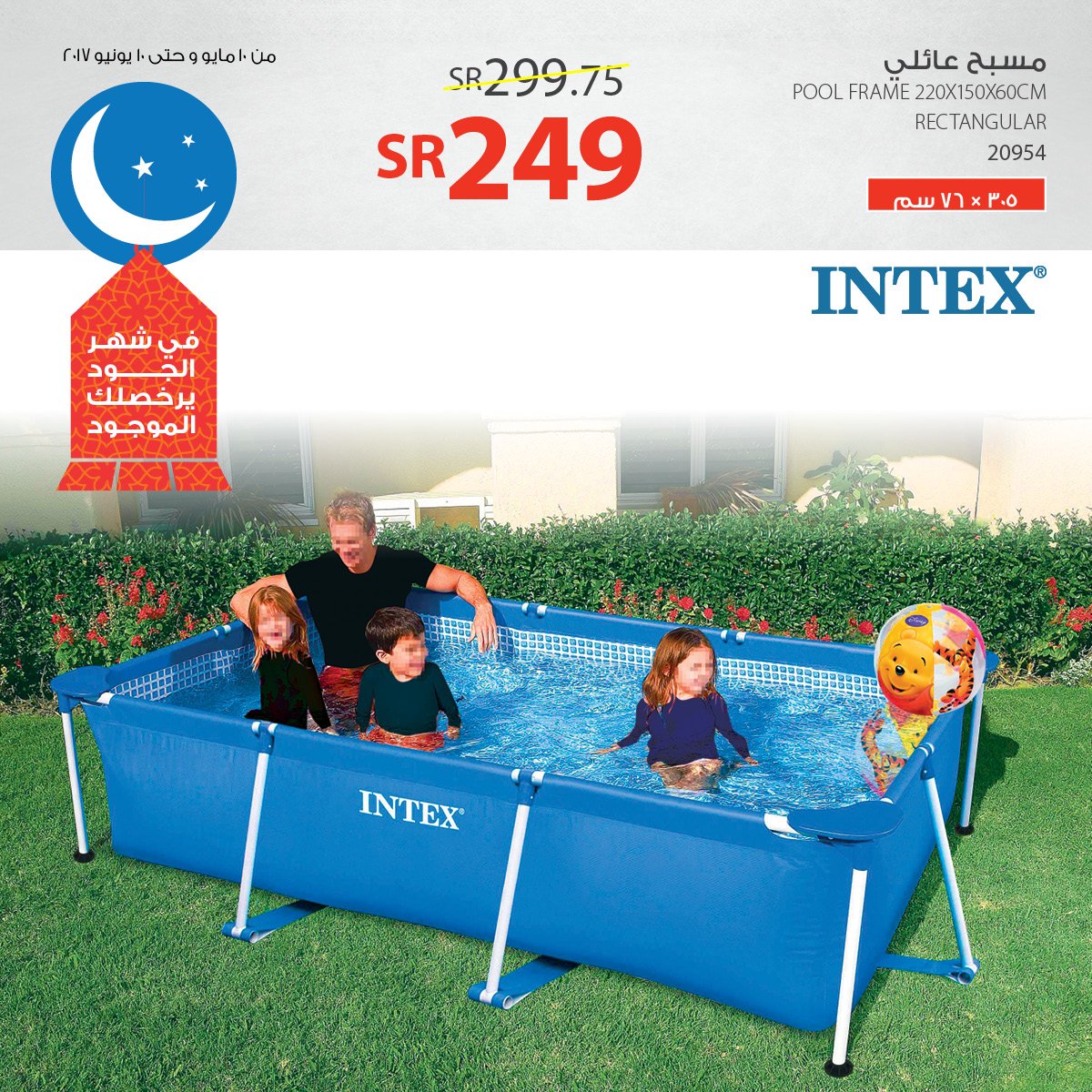 Here’s what appears to be the unedited image.

The caption – again, roughly translated to English – reads, “the original was distorted.” 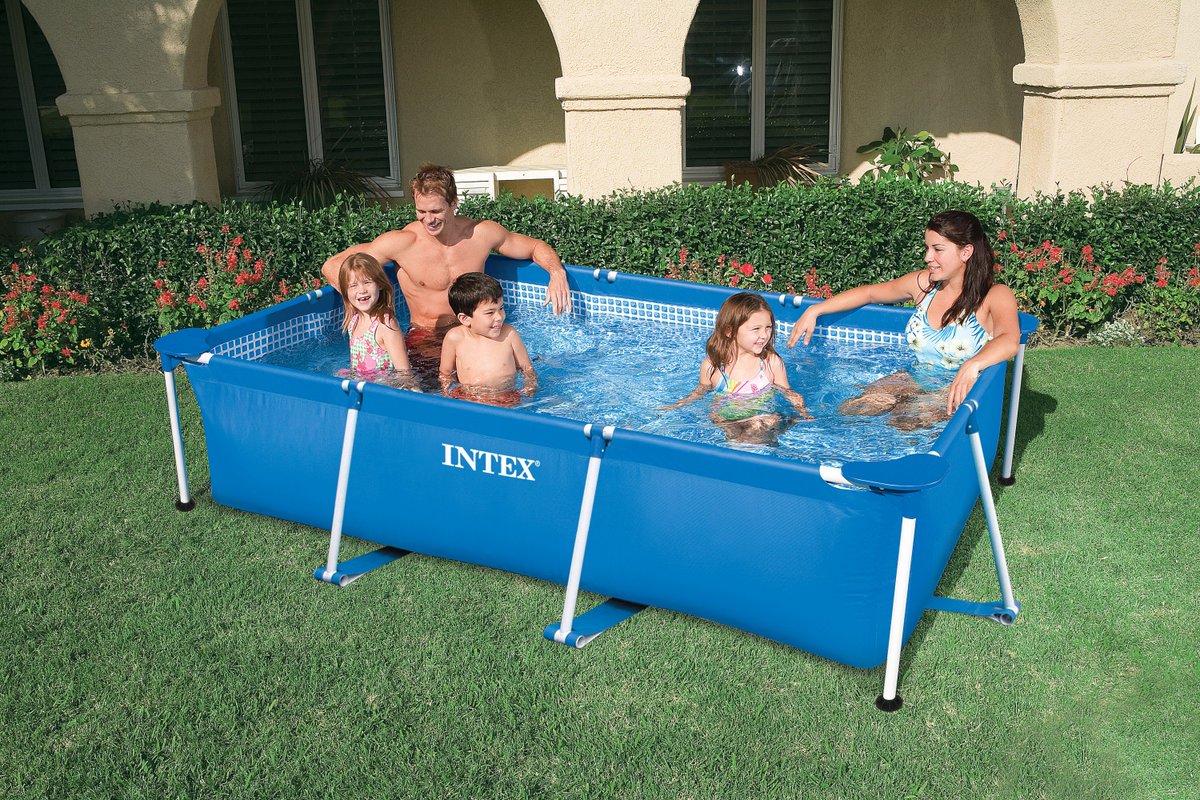 Needless to say, much mockery has ensued.

This isn’t the first time ads tailored for a Saudi Arabian audience have made headlines.

Starbucks did the same according to Adweek, removing the long-haired woman from its logo in 2015 in favor of a less haram rendition.

According to The Independent, Ikea photoshopped women entirely out of a catalogue destined for Saudi Arabia in 2012, with hilarious results.

According to The Guardian, Ikea ultimately apologized for the editing, stating, “we should have reacted and realized that excluding women from the Saudi Arabian version of the catalogue is in conflict with the Ikea Group Values.”

The outlet goes on to state that “women appear only infrequently in Saudi advertising, mostly on Saudi-owned television channels that show women in long dresses with scarves covering their hair and sleeves.”