Saudi Arabia’s Crown Prince Mohammed bin Salman has been revealed as the buyer of a French chateau that became the world’s most expensive property when it sold for $300million in 2015.

The owner of the palace – which features a wine cellar, home theatre and moat filled with koi carp – was kept hidden at the time behind a series of shell companies based in France and Luxembourg.

But an investigation by the New York Times has found that the companies are all owned by Eight Investment Company, a Saudi firm managed by the head of the prince’s personal foundation.Chateau Louis XIV became the world’s most expensive home when it sold for $300million back in 2015, and now the buyer has been revealed as Saudi Crown Prince Mohammed bin Salman

While the property was completed in 2011 it is kitted out to resemble a 17th Century French mansion, with a huge ceiling fresco. It also includes modern touches such as this underwater viewing tank submerged in the koi carp-filled moat
Salman’s identity was concealed at the time using a string of shell companies based in France and Luxembourg, but their owner is Eight Investment Company which manages wealth on behalf of the Saudi royals. Advisers to the Saudi royal family said that the chateau ultimately belongs to Salman, who is currently running a sweeping corruption probe in his home country which has seen hundreds of wealthy people jailed 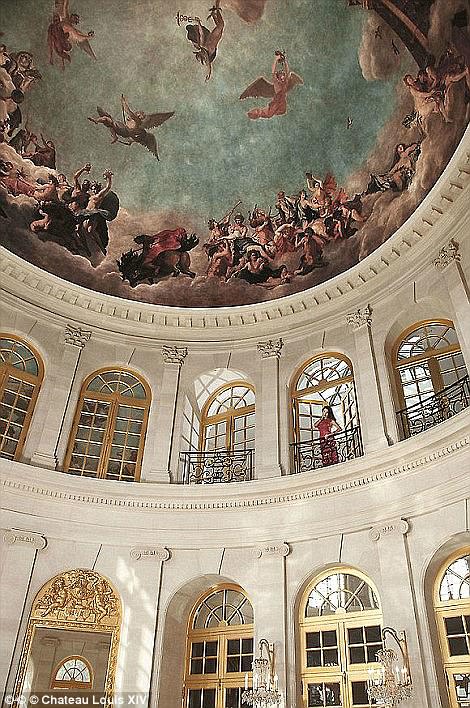 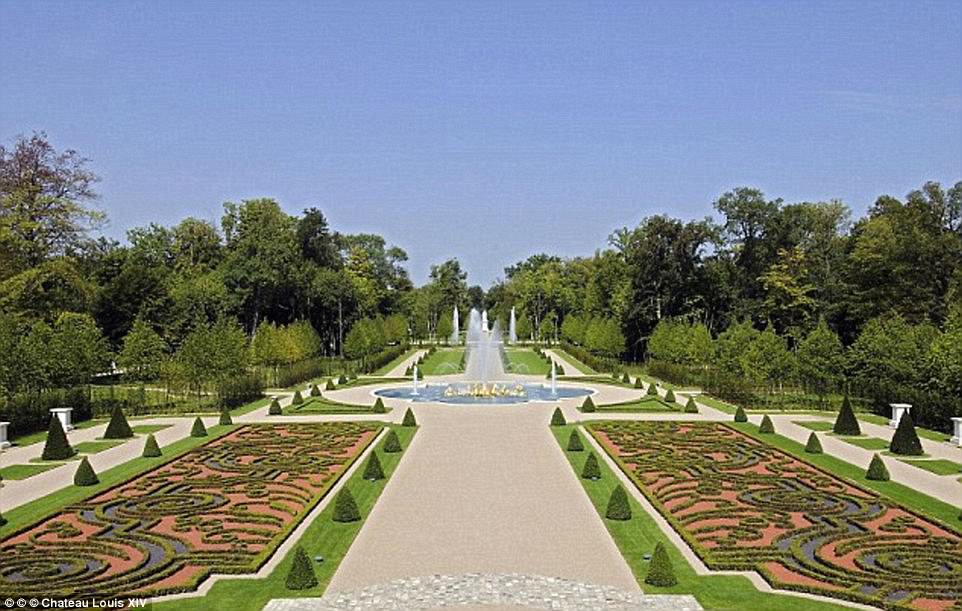 Saudi: 86% increase in sale of foodstuffs during lockdown