As the kingdom tries to contain its biggest political crisis for a generation, Saudi Arabia’s public prosecutor is seeking the death penalty for five suspects charged in the murder of journalist Jamal Khashoggi.

“The Public Prosecutor has requested the death penalty for 5 individuals who are charged with ordering and committing the crime and for the appropriate sentences for the other indicted individuals,” public prosecutor spokesman said.

He said the journalist was murdered at the Saudi consulate in Turkey after “negotiations” for his return to the Kingdom failed and that the person who ordered the killing was the head of the negotiating team that was sent to persuade Khashoggi to return back home.

He added that 21 people are being investigated, and 11 have been charged in the murder, however, he said that the system of criminal procedure prohibits the disclosure of the names of the accused.

The spokesman also announced that (11) indicted suspects will be referred to court, while the investigation of the remaining suspects will continue in order to determine their involvement and their role in the crime.

The prosecution said that the premeditation of murder happened on September 29th and that someone disabled the surveillance cameras at the consulate before carrying out the murder. This individual was identified following investigations, the prosecution said. 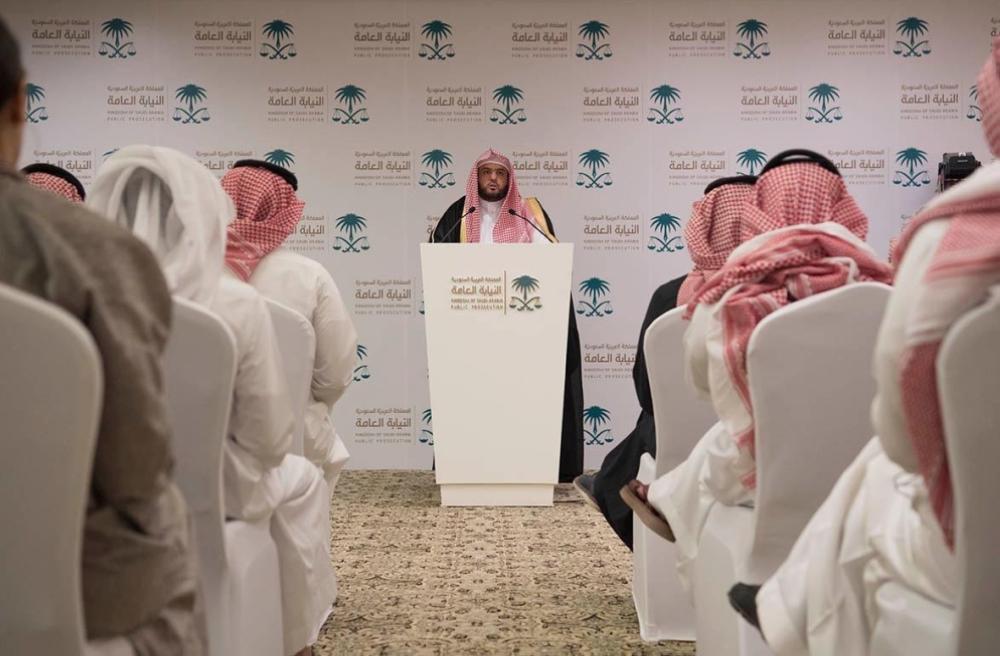 Saudi Arabia has also requested Turkey to sign a cooperation deal on a probe into Khashoggi murder, the prosecution.

The public prosecutor’s office “requested the brotherly Turkish authorities to sign a special cooperation mechanism specific to this case in order to provide them with the results of the investigation,” read a statement by the SPA news agency.

“The public prosecutor is still awaiting a response to these requests,” the statement concluded.

The public prosecutor also said a former adviser had been banned from traveling and remained under investigation, adding that the case has been transferred to court while investigations continue.