DUBAI, May 4 (Reuters) – The national football teams of Qatar and Saudi Arabia were drawn to face one another at next year’s Asian Cup.

The current political situation between the pair adds intrigue to Group E, which also features Lebanon and North Korea.

Qatar’s coach Felix Sanchez commented; “The players are very professional and we’re going to think only about the football. When we play the game against Saudi for sure there is three points and both teams will need them and we are going to treat them like any other game and thinking only about football.

“Once you are on the green, it’s only about football.”

Hosts UAE will open the tournament – which runs from January 5 to February 1 next year – when they take on Gulf rivals Bahrain after being drawn in group A with Thailand and India while defending champions Australia, who defeated South Korea in the final in 2015, take on Middle Eastern trio Syria, Palestine and Jordan in group B.

The meeting with Syria will see the two countries renew their rivalry after the Socceroos ended the war-torn nation’s remarkable run to the verge of qualification for this year’s World Cup finals.

Iran, meanwhile, meet historic rivals Iraq in group D alongside Vietnam and Yemen as they seek to claim the title for the first time since 1976. 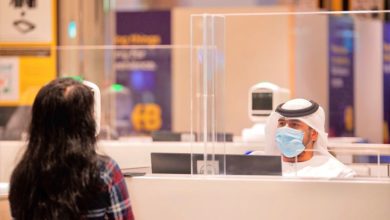 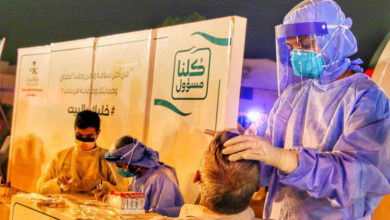 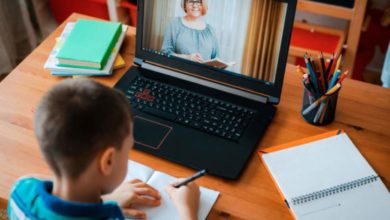 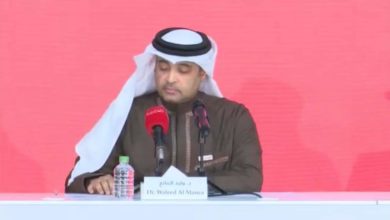