An Egyptian social media influencer with millions of followers has been recently arrested in Saudi Arabia after posting a video deemed “sexually suggestive” on her TikTok account.

Tala Safwan, who has nearly five million followers on TikTok and 800,000 YouTube subscribers, mainly posts vlogs in which she discusses social issues and TV shows, and sets up pranks and challenges. Her content is particularly popular with Arab teenagers.

In a recent clip posted on TikTok, Safwan has a video call with a Saudi female friend whom she invites to her home in Riyadh because she felt lonely. But when her friend declines the invite because it’s late, Safwan replies: “Even better, because everyone will be asleep and they won’t hear what I’ll do to you,” Safwan replies.

“They won’t hear your screams…from how much fun we’ll be having.”

The clip went viral and led to a social media campaign in Saudi Arabia criticising her for using language seen as immoral.

A Twitter hashtag that translates to “Tala offends society” also quickly spread on social media, prompting her to respond that she was misunderstood and her video was taken out of context.

Following the online backlash, Saudi police on Monday announced that they had arrested an Egyptian resident “who appeared in a broadcast on a social media site talking to another woman with sexual content and suggestiveness that could have a negative impact on public morality.”

The police Twitter account posted a blurred video showing Safwan and her friend’s faces during the viral clip. Safwan has been referred to the public prosecution for investigation.

It was not immediately clear when the arrest took place, but the police announcement comes days after Saudi media authorities requested YouTube to remove advertisements that it considered “offensive to Islamic values and principles”.

A YouTube official told Saudi media that the platform has removed the advertisements based on the government’s request.

Should YOU be taking vitamin supplements?

Should YOU be taking vitamin supplements? 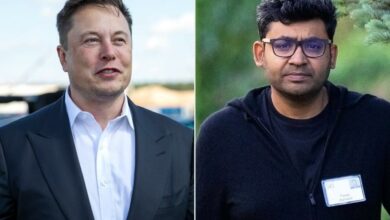 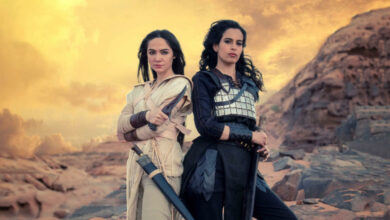 Saudi: ‘Rise of the Witches’, biggest series to be ever made in Kingdom 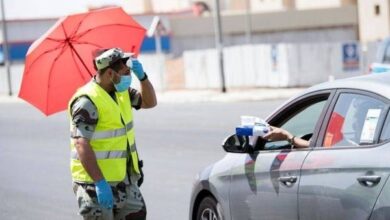 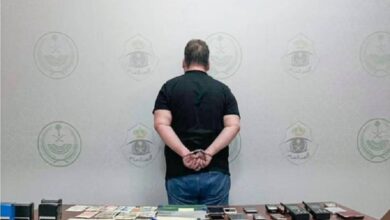