Pilgrims performing Hajj this year amid the coronavirus pandemic have started home isolation, Saudi Arabia’s Ministry of Hajj and Umrah said on Sunday.

“According to the health protocol approved for Hajj, pilgrims who met the health requirements and conditions for this year’s Hajj have begun the 7-day home isolation procedures,” the ministry said on Twitter.

Saudi Arabia had announced on June 22 that it will allow a “limited” number of people to perform Hajj this year due to the COVID-19 pandemic and that those individuals will be of different nationalities but already residing in the Kingdom.

Hajj is one of the five pillars of Islam and a must for able-bodied Muslims at least once in their lifetime. Approximately, 2.5 million pilgrims typically visit the holiest sites of Islam in Makkah and Madinah for the Hajj.

Meanwhile, Hajj security forces said on Sunday that holy sites will be encompassed by a comprehensive security cordon to prevent anyone without a permit from entering, according to state news agency SPA.

Officials also reiterated that violators will be fined SR10,000 ($2,667) which will be doubled if the violation is repeated.

As for those who illegally transport pilgrims who have not been approved to perform Hajj this year, the security officials said there are several tiers to their penalties.

Saudi: Over 4100 COVID-19 protocol violations reported in a day 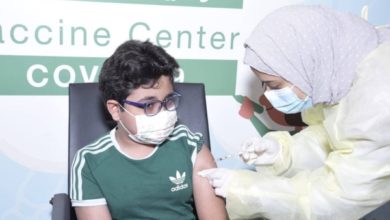 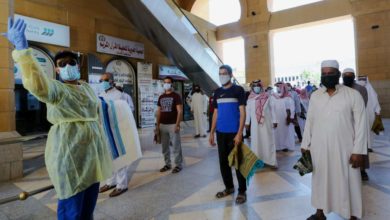 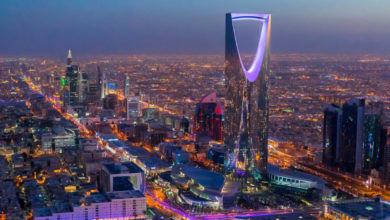