A Saudi Arabian TV presenter has fled the country after an investigation was launched into claims she had violated the kingdom’s dress code for women.

Shereen Al-Rifaie is accused of recording a segment on women finally being allowed to drive in Saudi Arabia in an outfit deemed ‘indecent’ by the Saudi General Commission for Audiovisual Media.

The presenter wore a white abaya – a traditional Muslim robe-like dress – which opened to reveal white trousers and a top underneath in the TV segment. 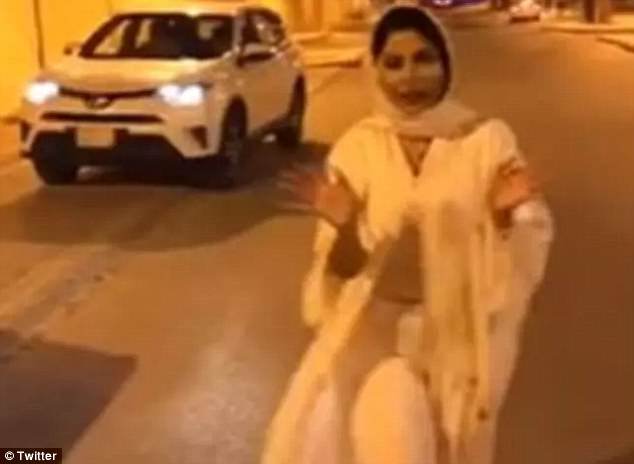 Her hair was somewhat covered by a loose white scarf, but her dark locks could be seen by her hairline and flowing down her back.

She was reporting on the lifting of the longstanding ban on women driving in the conservative Muslim kingdom, which took place this month.

In a Twitter post, the Commission said they had launched an investigation after the video clip of Ms Al-Rifaie had been shared on social media.

They said the clip of her news report had shown her ‘wearing indecent clothes, in violation of regulations and instructions.

As the news of the investigation broke, Ms Al-Rifaie posted a photo of a plane ticket and her passport on Snapchat, local news website reports, indicating that she had left the country. 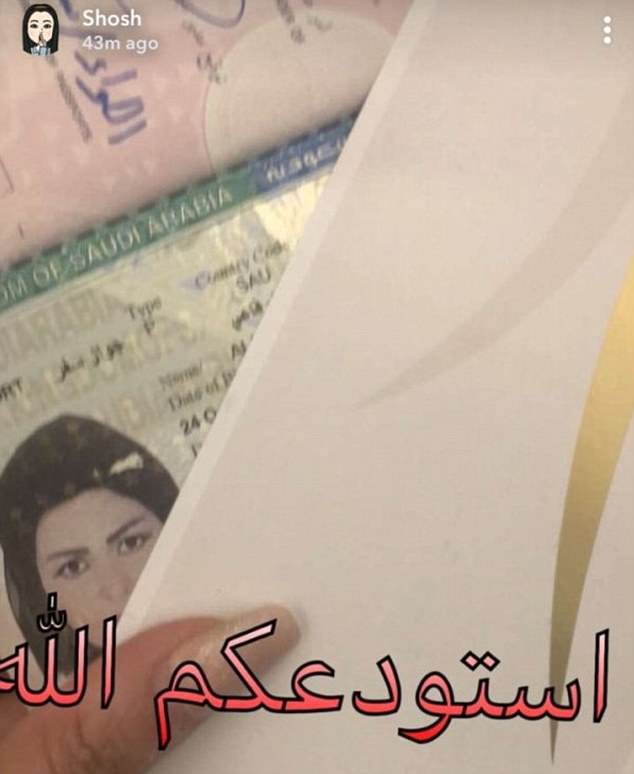 Saudi Arabia has a legally imposed dress code, and all women, foreign and local, are required wear an abaya in public.

Muslim women must also wear a headscarf – or hijab – to cover their hair, but foreigners are not legally required to do so.

While it is not ordered by the state, many Saudi women also choose to cover their face with a burqa or niqab. 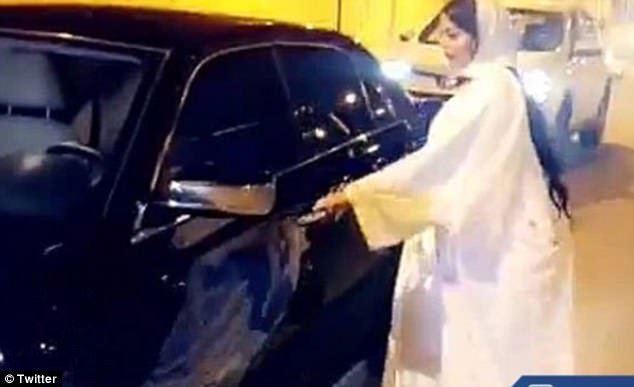 Saudi to pump up the highest record oil in July 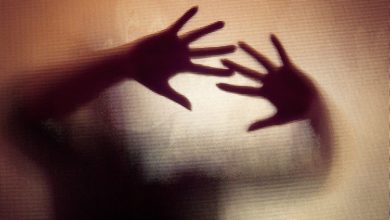 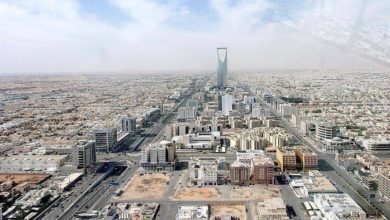