The Saudi Arabian soccer team refused to line up for a minute’s silence for the London terror victims on Thursday night. A spokesman for Football Federation Australia explained they were told a minute of silence was ‘not in keeping with Saudi culture’ ahead of the match.

Fans were left outraged at the display ahead of the World Cup qualifier against Australia in Adelaide. 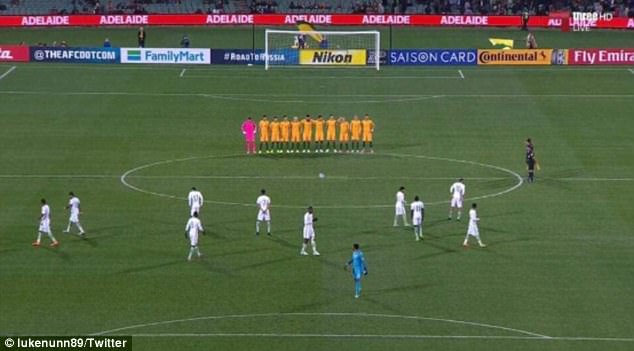 Saudi players on the bench refused to stand for the minute’s silence.

A spokesperson from the Football Federation Australia told Daily Mail Australia they had been advised prior to the match that the Saudi team would not be taking part.

‘The FFA sought agreement from the Asian Football Confederation and the Saudi national team to hold a minute’s silence in memory of those lost in Saturday night’s terror bombings in London and in particular the two Australian women,’ the spokesperson said.

‘Both the AFC and the Saudi team agreed that the minute of silence could be held.

‘The FFA was further advised by Saudi team officials that this tradition was not in keeping with Saudi culture and they would move to their side of the field and respect our custom whilst taking their own positions on the field.

Another Gulf nation, the United Arab Emirates, observed a minute’s silence before a polo match in 2014

‘The local broadcaster, FOXSPORTS, was informed of this prior to the minute’s silence taking place.’

Australian and British football fans on social media were furious, and lashed out against the Saudi team.

Others called for official measures to be taken against the team.

However, some Saudi fans claimed it was not within Islamic culture to take a moment of silence to respect the dead. 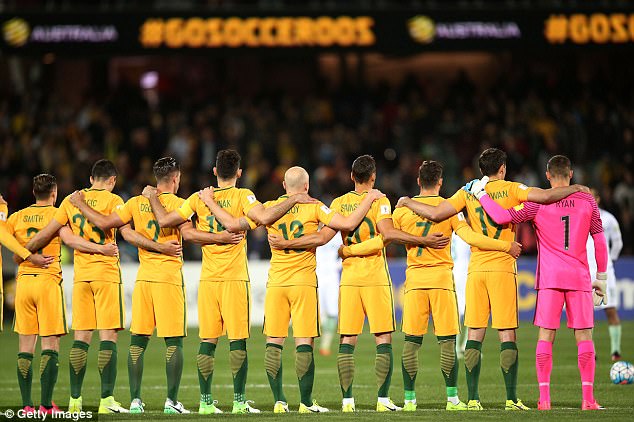 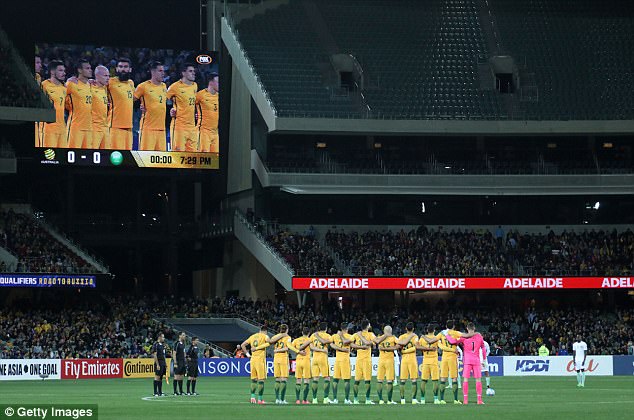 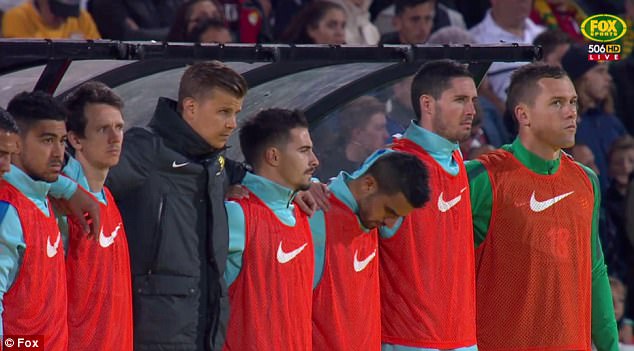 Minutes of silence are a common occurrence in the Premier League, and Muslim players are not known to boycott the mark of respect.

The game added extra tension to an already important match, but Australia came out on top with a score of 3-2.

Saudi FA, FFA, FIFA and the AFC have been approached for comment. Two Australians were killed in Saturday night’s terror attack on London Bridge and nearby Borough Market. 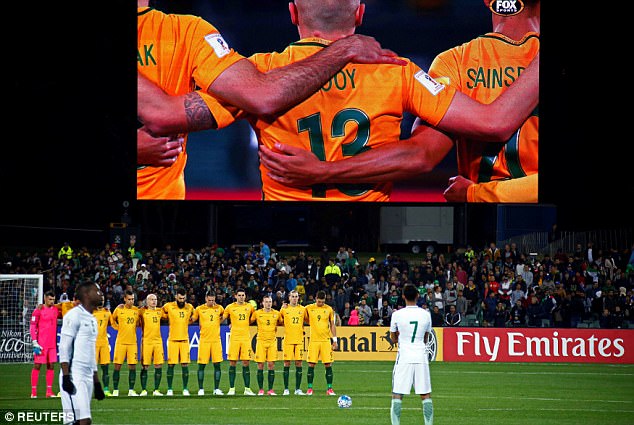 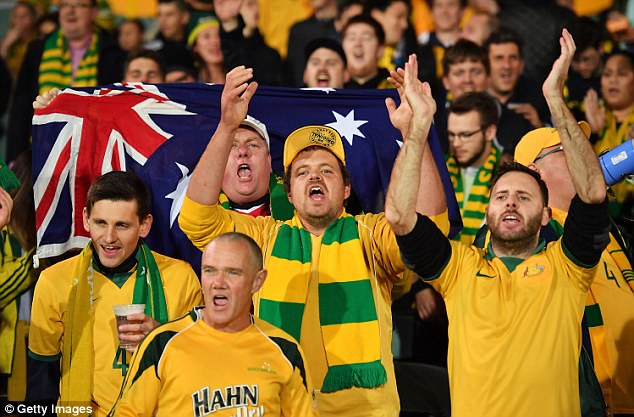 Kuwait: Ministries asked to name expat employees to be replaced by...

Kuwait: Stranded expat teachers to be considered to be on paid...