Riyadh police have arrested a five-member theft gang for breaking into houses and stealing money and valuables at gunpoint, local media reported on Tuesday.

The gang, which is composed of three Saudi men and two Yemeni men, broke into two houses in the capital, Colonel Shaker Al Tuwaijri, the media spokesperson for Riyadh Police, said.

The gang members, all in their 20s, were involved in two break-ins. The first one took place in Al Wizarat neighbourhood, where the gang members stormed into the house of a Pakistani and stole SR12,000 after threatening him with a sharp-edged weapon.

And in the second incident, the suspects broke into a Sudanese resident’s house in Al Batha neighbourhood and stole a sum of money and valuables, Col. Al Tuwaijri added.

Upon investigation, the suspects confessed to the crime. They were referred to the Public Prosecution for legal action. The suspects have been detained in custody pending trial. 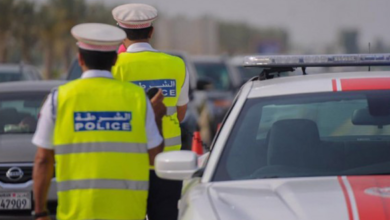 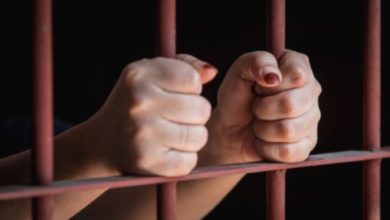 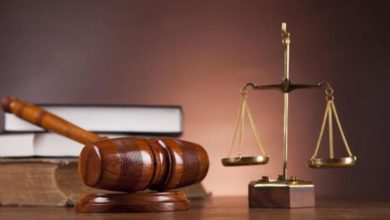 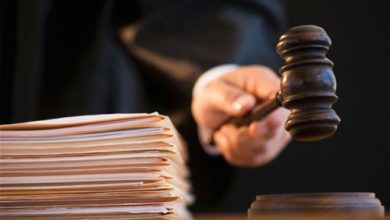