The General Authority of Meteorology and Environmental Protection predicted inclement weather in most regions of Saudi Arabia from Friday through Sunday.

The authority said that sandstorms and rain accompanied by thunder will hit many parts of the Kingdom, especially during the day time.

According to the forecasts, moderate to heavy rains will be experienced in the regions of Riyadh, Asir, Jazan and Najran, while moderate rains are likely to hit Makkah, Al-Baha and Qassim regions from Friday till Sunday.

There is also a possibility for moderate to heavy rains in the Eastern Province on Saturday and Sunday.

The inclement weather is likely to continue in some parts of the region until the end of next week, Saudi Press Agency reported quoting the report.

Saudi: Restaurant Timing From 3 PM to 3 AM During Ramadan 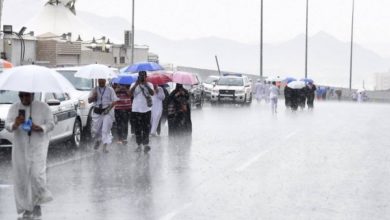 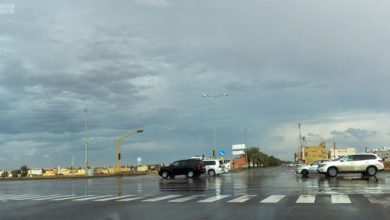 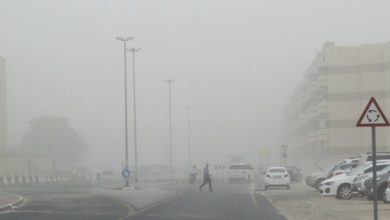