The National Center for Wildlife (NCW) has announced the dates for permitting hunting in the Kingdom, which will begin from Sep.1, 2022, until Jun. 31, 2023.

The center said on Tuesday that permitting hunting includes only the species permitted to be hunted, which are announced through the center’s website.

For those who hold hunting rifles, licensed by the competent authorities, or falconers, registered with the Saudi Falcon Club, must obtain hunting permits through the Fetri platform.

The center stressed the need to adhere to the executive regulations for wildlife hunting, which permanently prohibits hunting endangered animals and birds, and that hunting is only carried out with air weapons licensed in the name of its user only.

It noted that it is forbidden to use any other means that could lead to hunting more than one animal or bird, whether with spray guns such as shotguns, fishing nets, or hunting in an unauthorized ways, such as the use of gases, vehicle exhaust, flooding with water.

The center warned against hunting all kinds of animals or birds within the boundaries of cities, villages, centers, farms, rest houses, or any areas where population is present, or near military sites, industrial and vital facilities, and within the scope of reserves and major projects.

The center called on those interested in hunting to abide by the regulations and executive regulations related to hunting, stressing that whoever violates this will expose himself to the penalties prescribed by law.

The Ministry of Interior — represented by the Special Forces for Environmental Security and other relevant security authorities — will arrest the violators and refer them to the competent authorities to apply the penalties against them.

India to UAE airfares remain high even after summer break 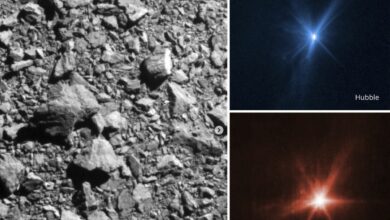 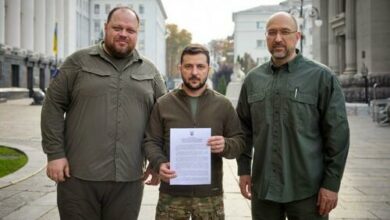 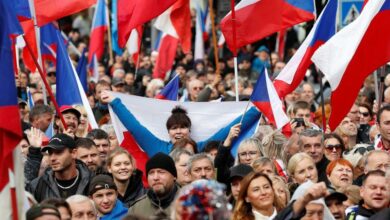