The Saudi King Abdullah Port has been ranked the second fastest growing port in the world in 2018, according to Alphaliner, a maritime transport data analyst.

The Saudi port is a testament to the success of public-private partnerships due to its connection to more than 17 government agencies while being fully managed and operated by the private sector.”

The port adds value to the kingdom’s economy in terms of logistics support and attracting industrial and commercial investments.

King Abdullah Port includes the world’s deepest 18m container berths in addition to the largest and most advanced cranes in the world.

As per reports, eight of the largest shipping lines operate at the port, occupying a total area of 17.4 sq km and aims to be able to handle 20 million TEU in its future assignments. 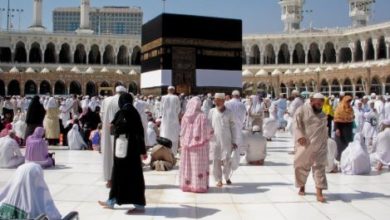 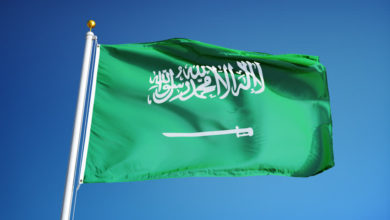 Over 3 Million Illegals Deported In Saudi Arabia Over 18 Months 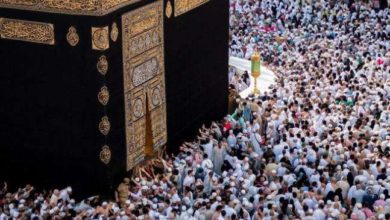 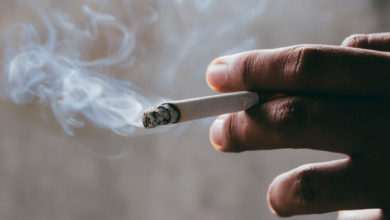