Police arrested a man who attempted to attack a security official when the latter tried to catch him for violating coronavirus preventive protocols in the Qatif governorate in the Eastern Province.

Capt. Mohammed Al-Doraihem, assistant spokesman of the Eastern Province police, said that when a security official initiated procedures against a citizen for violating the COVID-19 protocols with regard to social gathering, the man attempted to attack the official with a knife.

The man was eventually overpowered and sustained injuries to his foot during the scuffle. The man was taken in an ambulance to a hospital and his condition is reported to bestable, Al-Doraihem said, adding, that it was found that the man, in his 40s, has some criminal background. 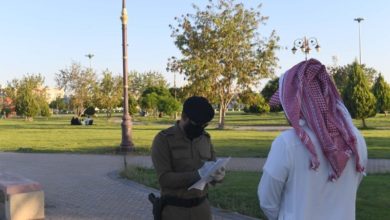 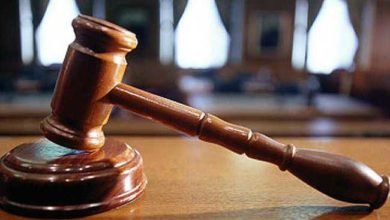 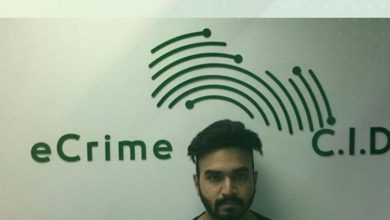 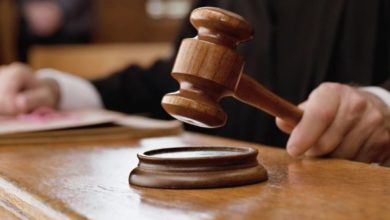