A pilot and his companion were rescued when their plane crashed off the coast of Al-Huraidah in the southern Asir region.

The Aviation Investigation Bureau (AIB), an affiliate of the General Authority of Civil Aviation (GACA), said that the HZ-SAL plane belonging to the Aviation Club of Al-Huraidah was involved in the accident.

In a statement on its Twitter account, AIB said that the accident occurred at 15:38 on Friday, Aug. 5, next to the airstrip of the Aviation Club in Al-Huraidah, approximately 30 meters into the sea.

The pilot and his escort were rescued by the Border Guards. The two, who sustained minor injuries, were taken to Asir Central Hospital in Abha. The plane, which was severely damaged, was taken out of the sea.

The AIB confirmed that it has immediately started an investigation to find out the actual causes of the accident.

According to a video clip of the scene, the plane fell during takeoff and lost its balance, which led to falling into the waters of the Red Sea coast in the central Al-Huraidah region.

Plane crashes and flips over on in Somalia

Plane crashes and flips over on in Somalia 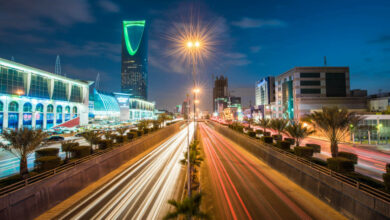 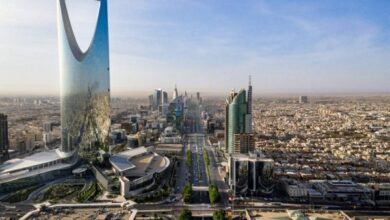