A hard-line Saudi preacher has claimed women are to blame for their own rapes and are the ’cause of harassment and adultery’.

Ahmed Bin Saad Al Qarni delivered his abhorrent sermon on Twitter where he claimed ‘women instigate men to rape and assault them’.

In one video he posted online, Al Qarni claimed ‘look at the woman in this video, she made the men go mad. Don’t blame men.’ 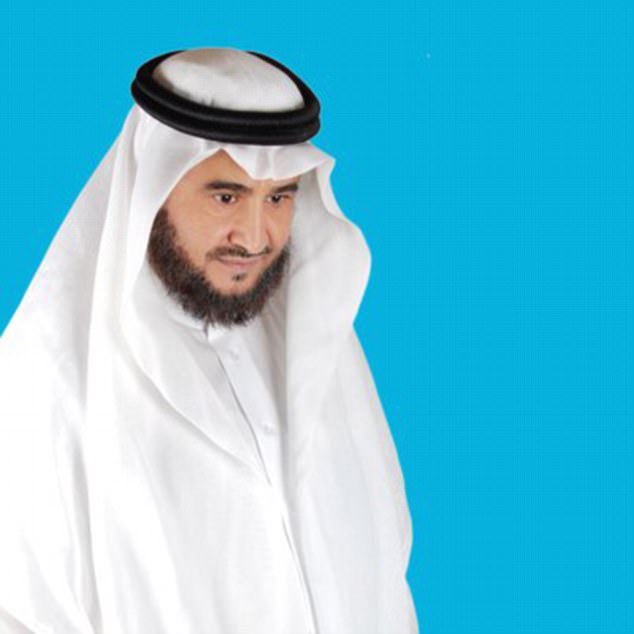 According to StepFeed.com, the cleric said: ‘If he rapes her, she’ll come home crying over her dignity. I swear to God, women are the cause of harassment and adultery. Look at the woman in this video, she’s the one who stopped the man driving the vehicle, and she’s the one who got into the car with him.’

He continued: ‘A woman who leaves her house wearing make-up and perfume is an adulteress. A good woman who’s wearing a kitchen apron will never leave her house looking like that. Don’t blame men.’

This controversy comes days after Saudi officials cancelled a fundraising concert for children with cancer by an Egyptian female singer called Sherine, who is know for her rags-to-riches story.

The General Entertainment Authority said the concert was cancelled because the event’s organizer failed to apply for a license to hold such an event.

However, conservatives in Saudi Arabia had launched a Twitter campaign against the concert.

The kingdom has loosened the reins on fun after a two-decade-long ban on concerts, but so far only for male singers.

Under the kingdom’s strict dress code, women must wear long, loose robes in public. Most cover their hair and face too.

King Salman last month announced that women would be permitted to drive in the kingdom.

The lifting of the driving ban has been widely credited to 32-year-old Crown Prince Mohammed bin Salman, who styles himself as a moderniser in the conservative kingdom, where more than half the population is aged under 25.

Prince Mohammed has cracked down on dissent while also showing a rare willingness to tackle entrenched Saudi taboos such as promoting more women in the workforce.

The reform is in line with the kingdom’s Vision 2030 programme that seeks to elevate women to nearly one-third of the workforce, up from about 22 per cent now.

Authorities have highlighted the economic benefits of the reform as the kingdom reels from a protracted oil slump; Saudi families would no longer need foreign chauffeurs, often a major source of financial strain.

The All-Electric Audi e-tron Sportback is now available in the Middle...