An expat studying at a university in Saudi Arabia died at dawn on 15th February after throwing himself from the window of the quarantine room at King Fahd Hospital in Jeddah.

A statement by the Jeddah Health Department said the student was admitted to the hospital after he was transferred by the Saudi Red Crescent Authority. A respiratory virus was suspected based on the symptoms showing on the patient at the time of his admission to the hospital, the statement said.

The patient was treated according to medical norms and all precautions were taken. He was quarantined pending the release of laboratory results. All samples came “negative” of the virus on Saturday morning, but by the time the results were released the patient had already ended his own life.

“The resident was placed in a completely closed isolation room, according to the health requirements, but the resident removed the window’s safety button and threw himself at 12:24 am. The student was announced dead at 3:30 am on Saturday,” the health department statement said.

It said the patient has been in the Kingdom for eight months and is a student at King Abdulaziz University. No mention of his nationality was made in the statement. Officials and security authorities are investigating the incident, the department said.

Multiple Rockets Strike Near US Embassy In Iraq 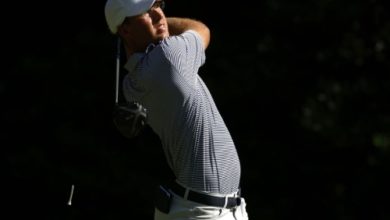 Loser gets $120,000 from Saudi-backed golf tournament 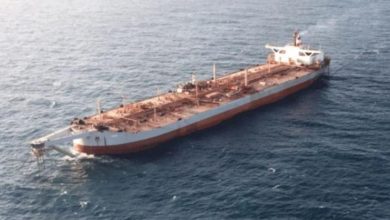 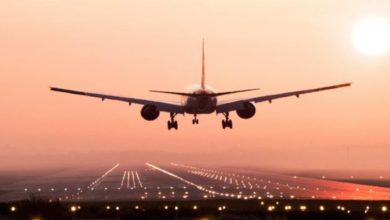 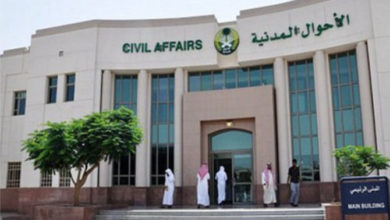