Citizens from Saudi Arabia and Russia will have an easier time travelling between the two countries with the implementation of a bilateral agreement that fast-tracks all visa applications.

“From Aug. 30, a Memorandum of Understanding between the governments of Saudi Arabia and Russia on simplified issuance of visas to the nationals of the two countries enters into force,” Russian Foreign Ministry spokeswoman Maria Zakharova said, in a report from daily The Saudi Gazette. 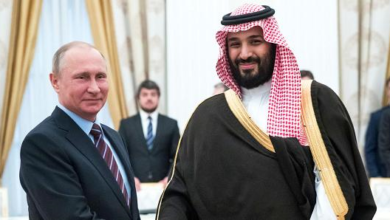