Saudi Arabia on Saturday recorded a sharp increase of 1,132 new coronavirus cases bringing the total to 8,274 infections. Five more deaths were also recorded taking the number of fatalities to 92, a health ministry spokesman has said.

At the daily press briefing here on Saturday, health ministry spokesman Dr. Muhammad Al-Abdel Ali said a 34-year-old Saudi national was one of the latest to die due to the virus, in addition to four other non-Saudis with ages ranging between 45 and 80 years.

There were 280 cases of recovery reported, bringing the total recovery cases in the Kingdom to 1,329, the spokesman added.

The spokesman said the increase in numbers is due to the intensified testing throughout the Kingdom. He said 79 percent of the new cases were discovered through the ministry’s field testing campaign in which medical teams are visiting crowded residential areas to screen residents in their homes, Saudi Press Agency (SPA) said.

Makkah recorded the highest number of infections (315), followed by 236 in Jeddah, 225 in Riyadh, 186 in Madinah and 88 in Dammam. There were 27 cases in Jubail, 13 in Tabuk, 10 in Taif, six in Dhahran, five in Buraidah, four each in Al-Khobar and Qunfudah, two each in Khamis Mushayt and Thuraiban, and one each in Unaizah, Jazan, Bukariyah, Hail and Jubail.

Medical teams are actively conducting coronavirus screenings in Makkah and Madinah neighborhoods, the health ministry said. The Kingdom has recorded a higher number of confirmed coronavirus cases in crowded residential areas, including neighborhoods with a high number of labor worker residences.

On Friday, the Grand Mufti of Saudi Arabia said this year’s Ramadan communal taraweeh and Eid prayers should be held at home due to the coronavirus. The announcement was made a week before the scheduled beginning of the Muslim holy month.

Saudi Arabia has already suspended group prayers in mosques as a precautionary measure. The Kingdom also asked Muslims around the world to delay their plans for the Haj and Umrah pilgrimages amid uncertainties surrounding the coronavirus pandemic, the Kingdom’s Minister of Haj and Umrah said.

Iran reopens some businesses in Tehran 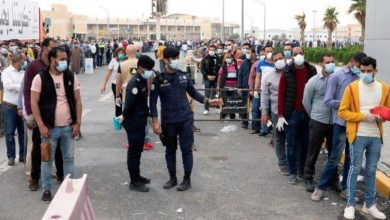 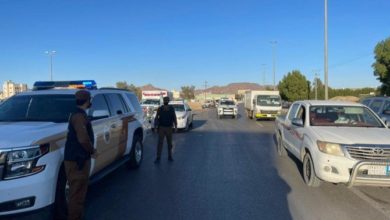 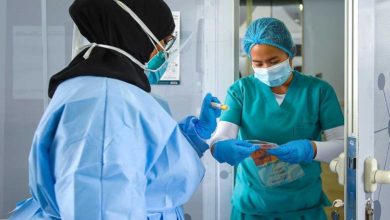