Saudi Arabia’s Oversight and Anti-Corruption Authority (Nazaha) announced that it had investigated 171 government employees, while 48 of them were arrested in accordance with the Law of Criminal Procedure.

Nazaha’s announcement came according to its indication that it initiated a number of criminal and administrative cases during the month of Dhul-Qadah 1443 AH.

The Authority said that it carried out 4,672 monitoring rounds, and this resulted in the investigation of a number of defendants and the arrest of some of them on several charges, which are: abuse of power, bribery, money laundering and forgery.

It is worth mentioning that during the arrest process, Nazaha has found out that the arrested persons belong to several ministries, namely: Ministry of Health, Ministry of Education, Ministry of Municipal and Rural Affairs and Housing, in addition to the Zakat, Tax and Customs Authority.

The Commission also indicated that some of the arrested were released after investigation.

Saudis may soon have visa-free entry to Schengen countries 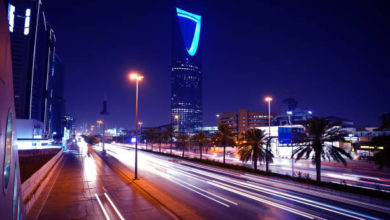 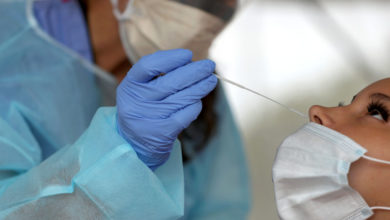 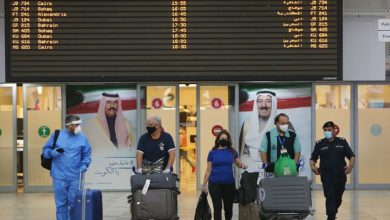