Saudi Arabia’s education minister has apologised for the production of a school textbook in which the Star Wars character Yoda is seen superimposed on a photograph of the late King Faisal.

The image, which shows the diminutive Jedi Master sitting beside King Faisal as he signs the UN Charter in 1945, was created by the Saudi artist Shaweesh. However, he stressed that he had meant no offence to the king, who helped transform Saudi Arabia into a modern state and an actor on the world stage.

He said he included Yoda in the photo of King Faisal – who was then serving as his father Ibn Saud’s foreign envoy – because they were both “wise, strong and always calm”. Shaweesh said some critical comments had been made about his artwork after the textbook’s publication, but most had been directed towards the education ministry. 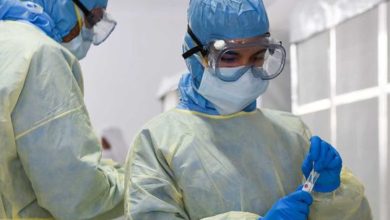 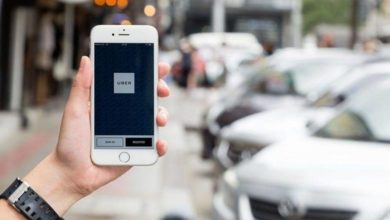 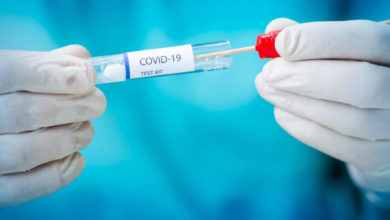