One person was injured on Monday afternoon as a small vehicle collided with a goods train in Al-Kharj governorate in Riyadh region, the Saudi Railways Organization (SRO) said.

At about 4:30 p.m. Monday, a small transport vehicle made an attempt to cross the railway crossing in an illegal manner while a goods train was moving on tracks near Al-Kharj governorate, the SRO said in a statement.

“This illegal crossing resulted in the small transport vehicle colliding with the train, injuring one of the passengers in the vehicle,” the SRO added.

The Saudi Railways Organization also urged all to abide by safety instructions so as to preserve lives and properties. It also wished the injured person a speedy recovery. 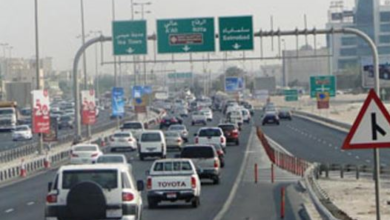 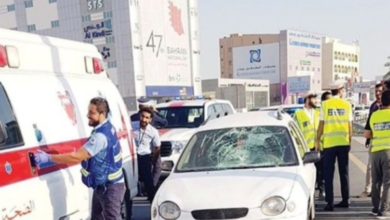 UAE: Indians cause most accidents during Ramadan 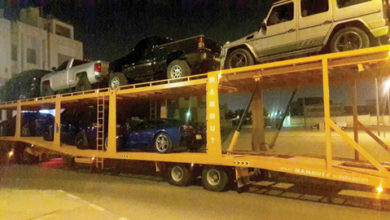