A Saudi television drama that glorifies a period before the rise of religious fundamentalism has evoked nostalgia about the kingdom’s “modern past” — and fury from arch-conservatives sidelined in a much-publicised liberalisation drive.

“Al-Assouf”, set in the 1970s and aired on satellite broadcaster MBC during the holy fasting month of Ramadan, has emerged as a cultural flashpoint that has pitted hardliners against more moderate proponents of Crown Prince Mohammed bin Salman’s reforms.

It portrays a different Saudi Arabia — a traditional but tolerant society where the sexes mingle unfettered.

That image of Saudi society, dismissed as a distortion by hardliners, chimes with Prince Mohammed’s repeated assertion that the kingdom was a cradle of moderate Islam until 1979, a turning point that marked the birth of radicalism.

“To picture a community that accepts the mixing of genders, adultery and children born out of wedlock… is a disaster,” prominent cleric Abdulbaset Qari said in a YouTube video. 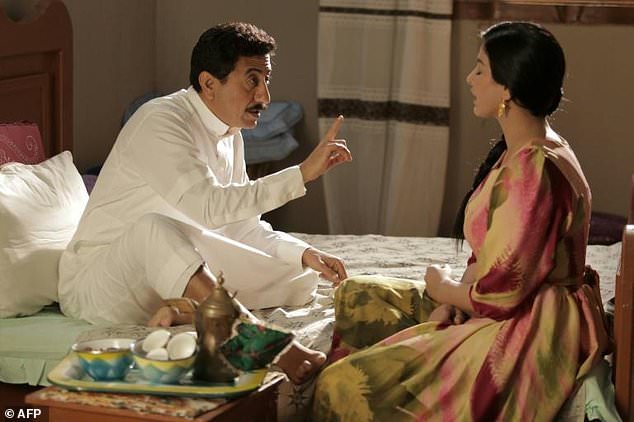 “They (the show) want to spread immorality, to normalise this culture.”

One Al-Assouf scene showing a young Saudi boy leaning over a neighbourhood boundary wall to talk to a girl was widely criticised on social media.

“The ugly distortion of childhood in Saudi Arabia.”

But moderates, including Al-Assouf’s lead actor Nasser al-Kasabi, have fiercely defended the show.

“Extremists are against it because they believe it is an attempt to destroy what they built over the next two decades (since 1979), which they refer to as the ‘awakening’,” columnist Abdulrahman al-Rashed wrote in the pan-Arab daily Asharq al-Awsat.

“They are attacking Al-Assouf because it has cast light on an era that was deliberately made dark. The raison d’etre of the extremists is to extinguish this light.”

The backlash has laid bare what observers call an undercurrent of resentment over the waning influence of arch-conservatives, once a swaggering force with unbridled powers, as Prince Mohammed pursues reforms that mark the biggest cultural shake-up in Saudi Arabia’s modern history. 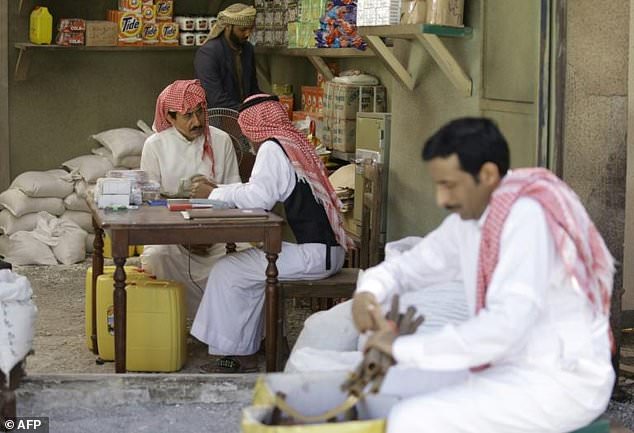 The reforms have ended decades-long bans on women driving and cinemas and allowed mixed-gender concerts, sidelining hardliners who were once the traditional backers of the royal family.

Prominent Salafist clerics with millions of followers on social media have been jailed.

Others who made regular appearances on television have disappeared from the public eye, and some long known for virulently opposing women’s rights have mysteriously come out in support of the prince’s pro-women reforms.

Columnists in Saudi newspapers have openly called for abolishing the kingdom’s once-feared religious police, whose powers have been clipped.

The modernisation drive has been lauded by the prince’s supporters as a “second awakening”, an idea that Al-Assouf appears to promote.

“Our communities are in need of an Al-Assouf that is capable of sending us back to our first life, or in the correct sense, our simple life before we changed for the worse,” Ali al-Zuabi, a professor at Kuwait University, told AFP.

The flagship MBC show, aired daily during Ramadan, was filmed two years ago in Abu Dhabi. 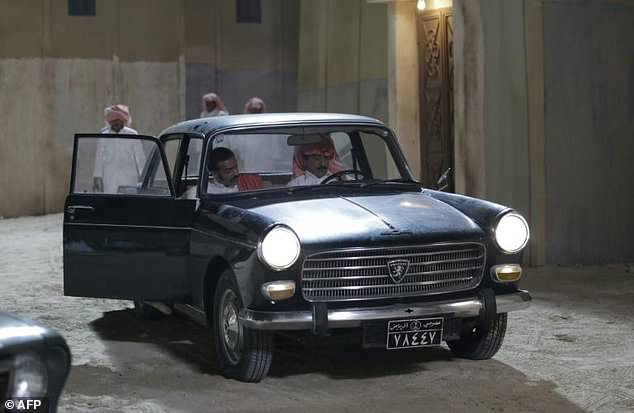 The broadcaster said the delay in airing was caused by production reasons, adding that the top-rated show will have two more seasons.