Saudi security forces killed two “terrorists” on Wednesday after a shooting in a residential neighborhood in the eastern city of Dammam, state television al-Ekhbariya reported.

The operation took place in the Al-Anoud, neighborhood of Dammam, where a suicide bomber killed four people in 2015 after detonating the explosive belt he was wearing at the entrance of a mosque during Friday prayers.

Safety First: How to View the Solar Eclipse in Bahrain

Oman: Hospitals to accept only e-payments from January 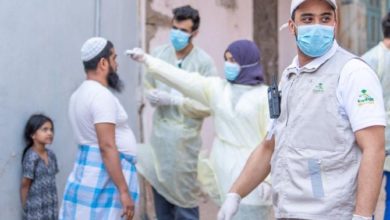 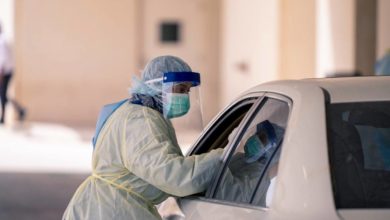 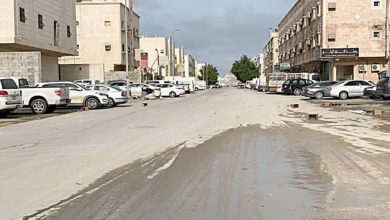 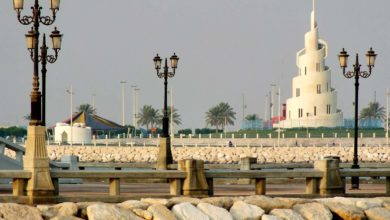