Jeddah has got its first cinema after Vox opens the Saudi Arabian city’s first movie theatre in the Red Sea Mall Today.

This comes a few months after the opening of the kingdom’s first cinema in 35 years back in April 2018, following the lifting of a decades-old ban.

The plan is for the 12-screen venue to show six new movies each week. This week it opens with screenings of Glass, Mary Poppins Returns, How to Train Your Dragon, Aquaman and On The Basis of Sex – to name a few.

There are separate screenings for families and men-only.

Saudi expects to have 350 theatres and 2,500 screens by 2030 as it focuses on building its entertainment industry, which is projected to contribute about $24bn to the economy and add more than 30,000 jobs.

Two more cinemas are said to be opening in Jeddah by the end of this year.

Vox CEO Cameron Mitchell told The National that the Saudi market is “massive” for the company. “But more than that, it’s massive for cinema in the region,” he added.

“The entry of Saudi into the market, with that huge audience of around 30 million, makes the Middle East a much bigger player globally. If you look at Australia, with a population of only about 24 million, that’s the world’s ninth biggest market for cinema. Saudi Arabia is 30 million on top of the existing market in the region, 30 million totally new audience members.”

The move to reopen cinemas is part of a wider modernisation drive as part of the country’s Vision 2030. 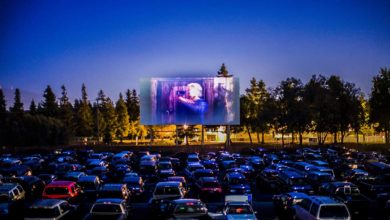 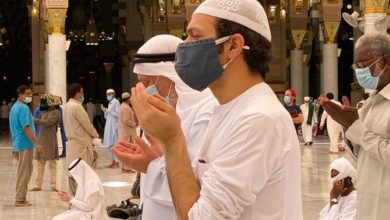 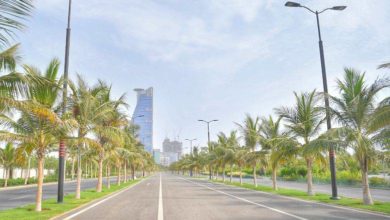