- Advertisement -
And experts have said world leaders must “take a stand” if they want to keep getting oil they need to help their economies run.
The Saudis announced they were “temporarily halting” all oil shipments passing along the route in the wake of the attacks.
Saudi Energy Minister Khalid al-Falih confirmed the Yemeni-based rebels – who have close ties with Tehran – had attacked two Saudi Very Large Crude Carriers (VLCCs) in the Red Sea on Wednesday morning, one of which sustained minimal damage, with no reports of casualties.
Dr Hamdan Al-Shehri, a Saudi political analyst and international relations scholar based in the capital of Riyadh, backed the decision to halt oil shipments, saying: ”Saudi Arabia cannot put the lives of its men and material in danger. 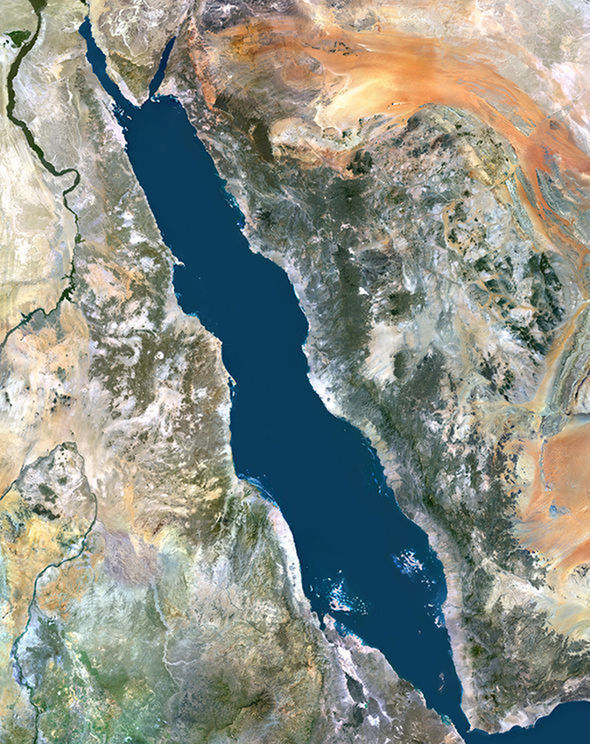 “It is too risky in Bab Al-Mandeb, as evident from the Houthi attacks.”

Speaking to arabnews.com, he added: “Had the attacks succeeded, it would have been catastrophic.

“The world, especially the European nations, must step up to the plate and play their part in neutralising the threat from Iran and the Houthis.

“All this while Saudi Arabia and its Gulf allies have been fighting this scourge of terrorism and blackmail with little or no help from the Europeans.

“This is not just our fight. These militias, who are armed to teeth by Iran, pose a threat not just to us but to the entire global economy.

“Iran has repeatedly threatened that it will attack oil tankers in the Strait of Hormuz. And what has been the response from Europe? Criticism of the Saudi efforts and more pandering and cajoling of Tehran.

“Well, this cannot go on. They need to decide, and fast, what they want – oil to keep their economies running, or ties with Iran.

“Now is the time for them to take a stand.”

Oubai Shahbandar, a Syrian-American analyst and fellow at the New America Foundation’s International Security Program, agreed, saying: “Disrupting the freedom of movement of oil shipments and threatening the sanctity of global energy markets will be viewed by the international community as a red line.

“Targeting international shipping through the Bab Al-Mandeb really highlights the strategic threat to regional stability posed by Houthi militants and their missile arsenal.”

The attacks were launched in the same week US President Donald Trump lashed Iranian counterpart Hassan Rouhani on Twitter, warning “consequences” if he threatened the US”.

And yesterday, Iranian military chief Qassem Soleimani upped the stakes by telling Mr Trump Iran would “destroy all that you possess”.