In a decree issued in September 2017, Saudi King Salman ruled that women would be allowed to drive cars in 2018, a move which ended the kingdom’s status as the only country in the world where it was forbidden.

Saudi’s law against women drivers was one of many controversial laws presenting a web of restrictions to women.

Saudi women are required to get permission from a male family member, sometimes even a younger brother, for some of the most important decisions of her life.

And whilst they are now allowed to drive, here is a list of things Saudi women still can’t do:

As part of the kingdom’s dress code, women are required to wear a face veil. This, whilst selectively enforced, means that wherever it is, women must then eat under their face veil.

They must cover their hair and bodies. The kingdom’s dress code requires women to wear an “abaya,” a dress-like full-length cloak.

Women are not free to socialize with men outside of their immediate families, and can even be imprisoned for committing such an offense.

There are rulings against Saudi marrying non-Muslim, Shia, or atheist men.

Traveling without a male guardian’s permission is prohibited.

In Saudi Arabia, women still need their husband’s permission before they are allowed to open a bank account.

Although the government no longer requires a woman to have a guardian’s permission in order to work, many employers still demand permission before hiring.

The struggle for greater women’s rights in the kingdom has been a difficult one, with activists arrested for defying the driving ban last year. In recent months, a model was arrested for wearing a short skirt. 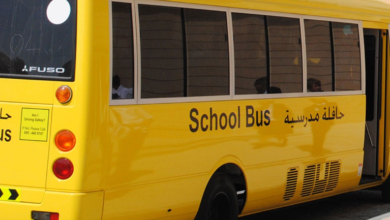 Saudi Women To Be Hired As School Bus Drivers 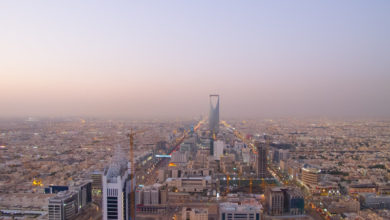 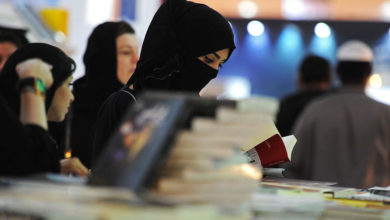 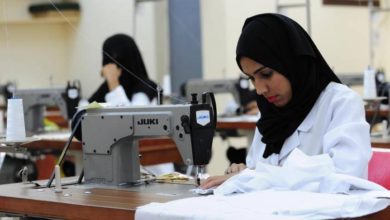