Saudi Arabian Airlines (Saudia) has apologised to its passengers for the delays in scheduled flights during the last few days, stressing that they were due to “exceptional circumstances”.

The Saudi national carrier admitted that “several flights” were impacted in the last few days due to the “heavy traffic period”, the official Saudi Press Agency (SPA) reported.

“During the [peak] seasons, Saudi Arabian Airlines operates a large number of additional flights to meet increased demand and the bad weather conditions have coincided with the emergence of some technical malfunctions, which affected some of the flights,” the airline said.

“This led to delays of some flights, which in turn affected the subsequent flights. The increase in the number of flights had a considerable effect in increasing the number of passengers impacted by the flight delays,” Saudia said.

An emergency room has been set up to prepare a plan to deal with the issue and restore normalcy, the statement said.

A team has also been formed to work round the clock to evaluate the situation and compensate passengers affected by the cancellation or delay in flights, in line with the relevant regulations, Saudia added.

According to Saudi’s General Authority for Civil Aviation (GACA), in case a flight is delayed for a period that exceeds six hours, the passenger “shall have the right to request the air carrier to consider the flight as a cancelled”.

In March, Saudia was reportedly ordered by a Saudi court to pay a passenger and his family SAR61,617 ($16,431) because their flight from Jeddah to New York was delayed by 21 hours.

Expatriate Residents in Kuwait Declines By 30,000 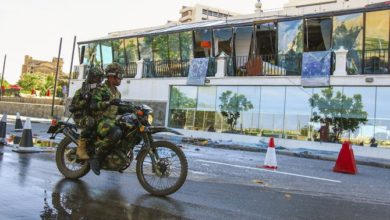 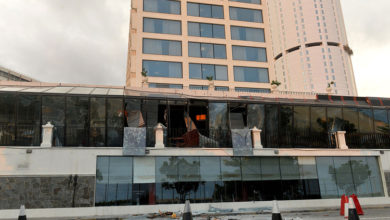 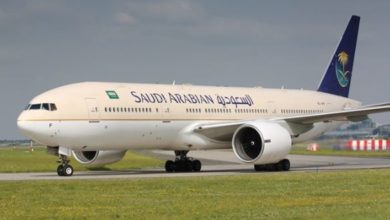 Saudia To Pay SAR61,000 To Passenger For 21-Hour Flight Delay

Flight Forced To Return As Mother Forgets Baby At Airport