An 18-year-old model from Saudi Arabia is on the brink of international stardrom as she prepares to become the first person from the Middle Eastern country to walk at Paris Haute Couture Fashion Week.

Taleedah Tamer from Jeddah has landed her first international magazine cover on the front of the July/August issue of Harper’s Bazaar Arabia.

She hopes to be a trailblazer for a new generation of Saudi models.

‘When I first started modelling I never thought that I’d be the “first Saudi model”, but it seems like the perfect time for the industry to open up,’ she said.

‘When I was younger, it didn’t cross my mind not to see Saudi women on magazine covers or in fashion shoots,’ she recalled. ‘But as I got older, I thought “why do these women not look like me?”.

‘And why can modelling not be done in a way that’s respectful of our culture? 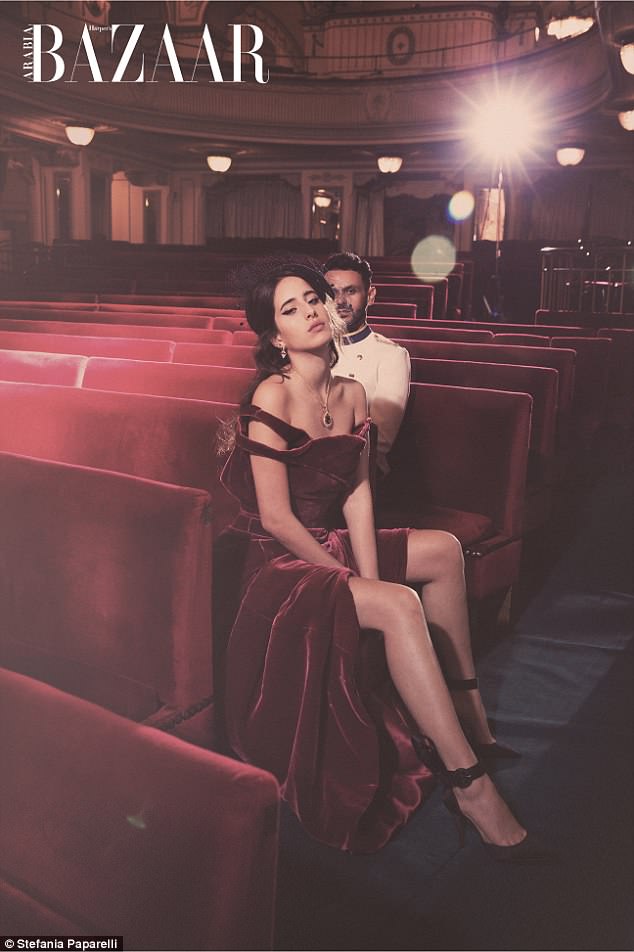 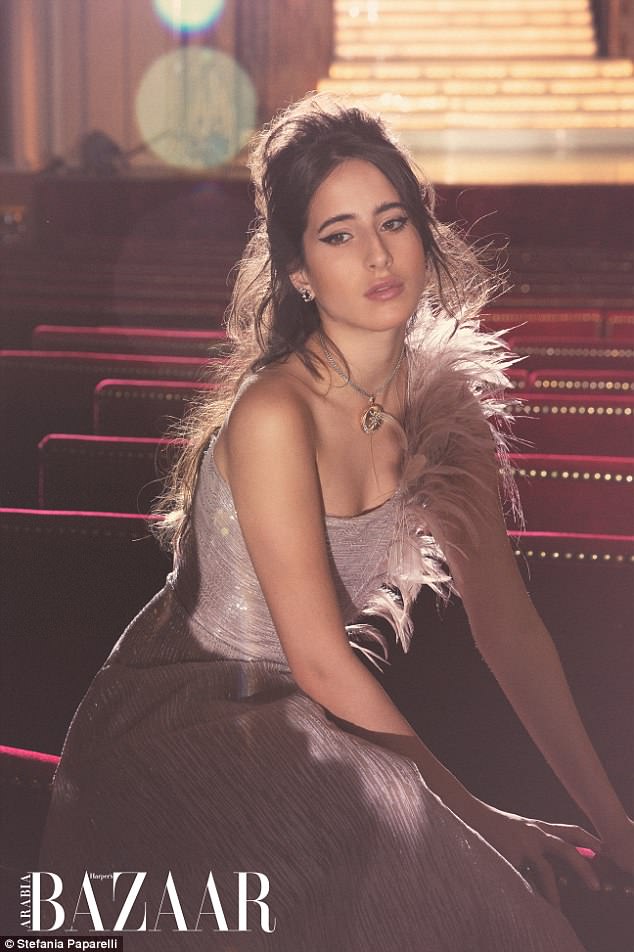 Her father Ayman Tamer, is chairman of Tamer Group, a conglomerate operating in everything from healthcare to pharmaceuticals and beauty.

Taleedah has previously modelled for Korloff perfumes and the retailer Rubaiyat, but Harper’s Bazaar Arabia is her first international magazine cover.

‘I’m representing Saudi women who are beautiful, strong women and I just want to be able to represent them in the right way,’ she said.

The rising star has a relatively modest Instagram following of 6,000 and uses her accounts to share her sun-kissed holiday snaps 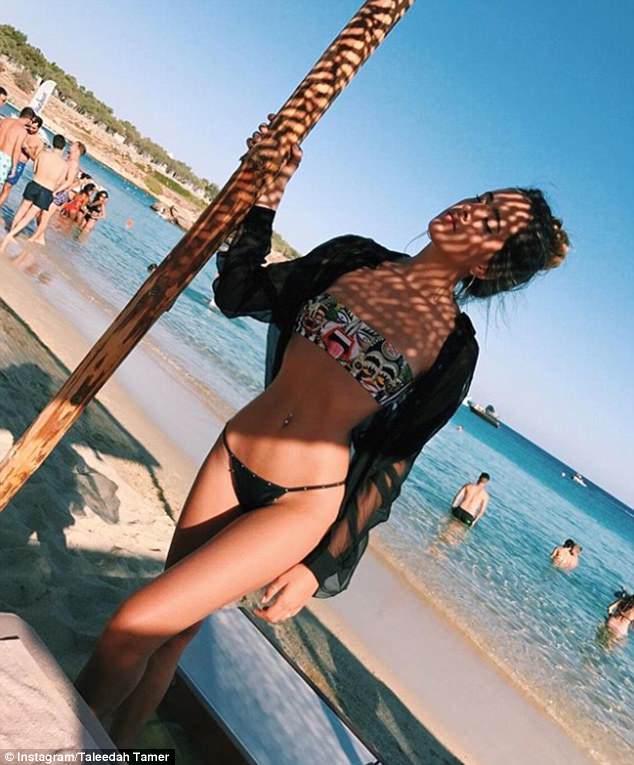 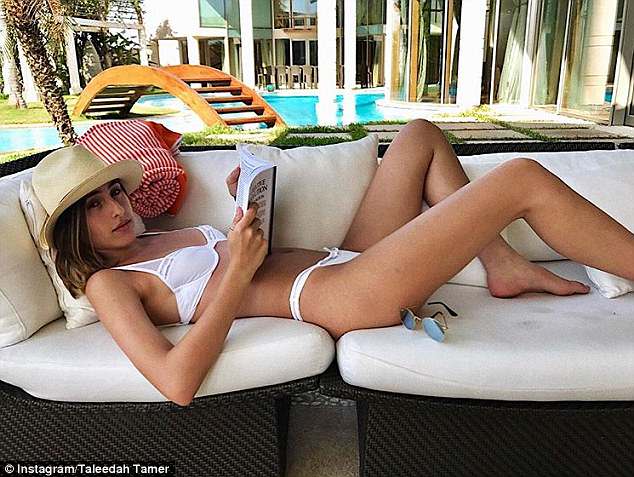 At the moment Taleedah has a relatively modest Instagram following of just over 6,000 but that looks set to change as her modelling career takes off.

While the designs she models for Harper’s Bazaar are particuarly modest, her personal shots allow her to show off her more relaxed side.

Last summer she showed off a variety of sunkissed snaps in bikinis as she spent time in Mykonos. 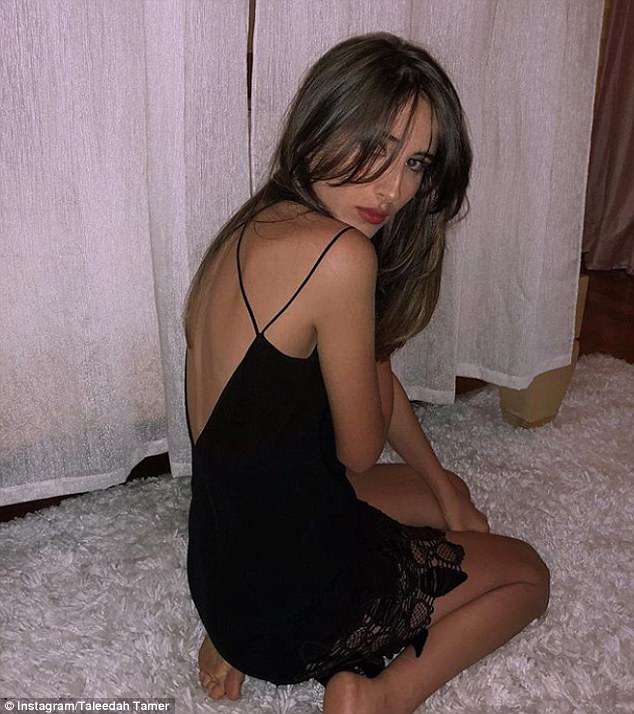 In April this year, Saudi Arabia held its first ever fashion week with designers including Jean Paul Gaultier and Roberto Cavalli showing collections.

However, the Riyadh shows were not open to cameras and the audiences were strictly women only.

A clip later emerged of one of the shows on Twitter, showing clothes making their way down the catwalk hanging on drones.

According to reports no female models were used because male audience members were present, proving an issue when it came to the country’s modesty customs. 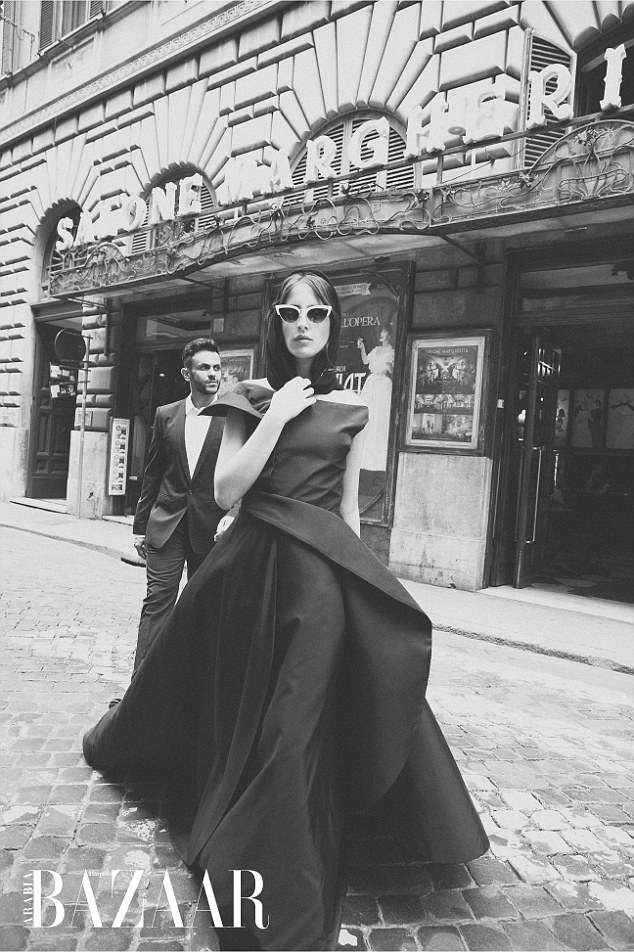 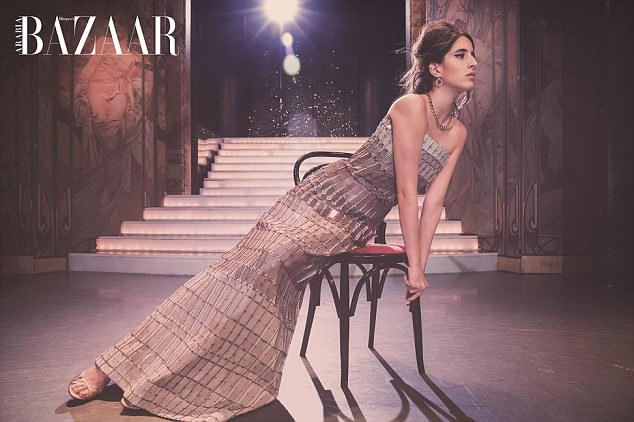 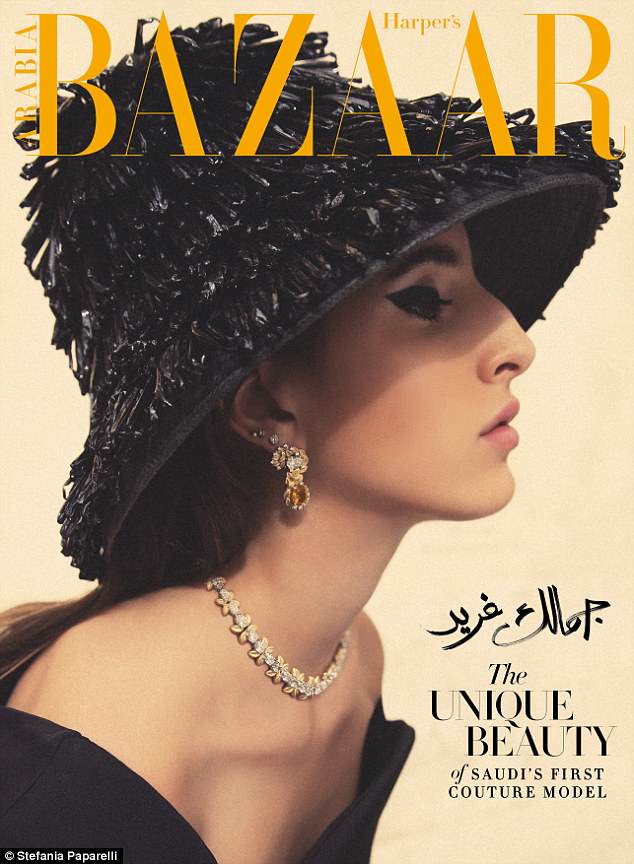