The King Chivas perfume resembles a blended Scotch whisky bottle, and the Snapchat near the patrol car parked at a petrol station in Riyadh was seen as a challenge to the police in Saudi Arabia, where hard liquor is strictly banned.

A spokesperson for the police in the Saudi capital said they spotted the clip posted on the Internet and launched an investigation that resulted in the identification of the man.

He is a Saudi national in his 30s and he admitted to taking the Snapchat, the spokesperson said according to Saudi news site Sabq on Sunday.

“He was held at the police station where the mobile he used to take the Snapchat was confiscated,” he said. “He will be referred to the public prosecution in Riyadh in application of the anti-cybercrime law.”

Most comments on social media supported the decision to take legal action against the Saudi man.

“He deserves to be punished. Policemen are exerting great efforts to protect people and their property, and this man here instead of thanking them is mocking them with his prank,” Al Hareth said.

Al Shareef, another user, said that at his age, the prankster should be “more mature” in his behaviour.

“What did he want to achieve? There is no fun in mocking the police and his action shows that some people do not grow up.”

However, Adel said that the issue should not be given a security dimension and should be treated as “a creativity attempt that did not go well”. (Source credit – Gulf News)

'98% of cinema goers in Bahrain are from Saudi'

Saudi entertainment chief backtracks on comments, says he was 'misunderstood' 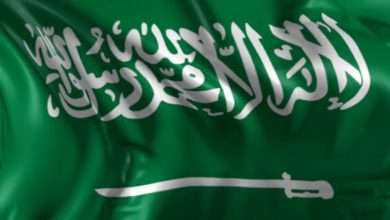 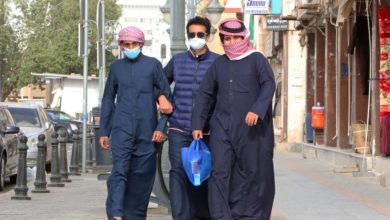 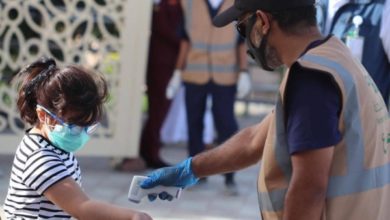 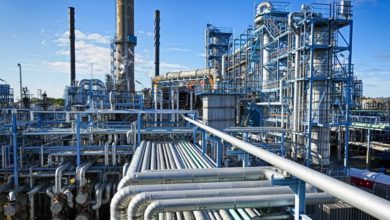