A new extreme fasting diet is believed to be the secret behind living a longer life and avoiding diseases associated with ageing – but a ‘magic’ pill could do an even better job of extending your life span.

Italian scientist Valter Longo believes simply not eating for periods of time is the best way to rid the body of toxins and rejuvenate cells, and Channel Seven journalist Denham Hitchcock pushed his body to the limits to put it to the test. 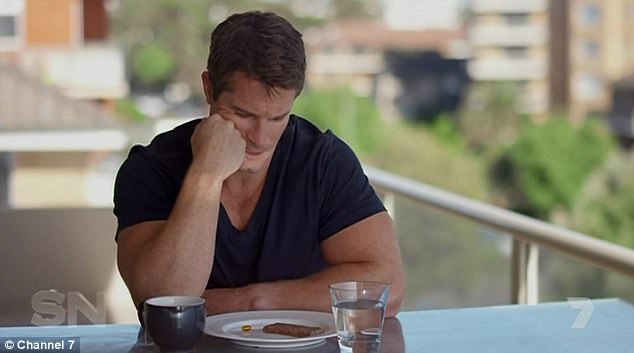 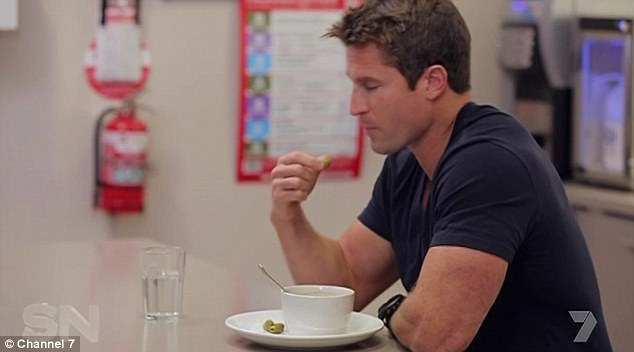 Hitchcock tried the controversial five-day diet and survived on less than a third of the average human calorie intake.

Aside from minor hunger pain and fantasies about food, he was able to suffer through five days of eating granola bars, oil capsules and soups with remarkable results.

However, diets and organic lifestyles are no match for a single ‘magic pill’ produced by scientists which can drastically slow the ailments of ageing.

Metformin, a pill used to treat diabetes, has an astonishing side effect – it decreases the likelihood of contracting many diseases including cancer and cardiovascular disease. 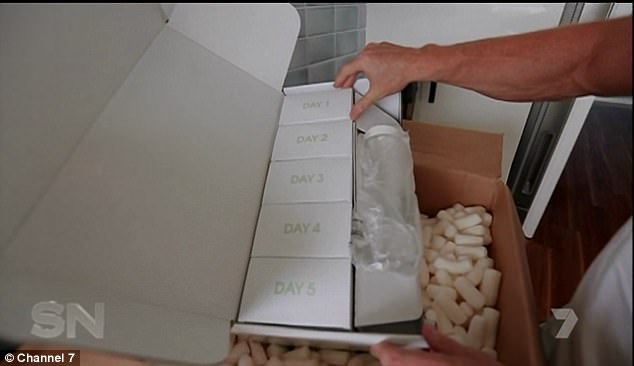 ‘Very simply, it repairs a lot of alterations we see in ageing,’ Nir Barzilai, Director of the Institute of Aging said.

But across the world, a hideaway island in the Mediterranean has taken a very different approach to pursuing immortality.

The man who introduced the ‘blue zone’ theory, Dan Beuttner, has explored the world looking for the fountain of youth, and believes he found it in Ikiria, Sardinia in Italy, Okinawa in Japan, Loma Linda in the U.S. and Nicoya, in Costa Rica.

Mr Beuttner says the key to eternal youth is not through a regimented exercise schedule or forcing yourself to eat vegetables.

‘In blue zones people have no idea how they made it to 100,’ he explained in an interview with Sunday Night.

‘They’re not just sitting around, they’re not just recipients of health care.. they’re actively involved with families, with economics… and they’re still having fun.