His Highness Shaikh Nasser Bin Hamad Al Khalifa has come out with flying colours in the Ironman World Championship 2018 title in his category held in Kailua-Kona, Hawaii, USA.

HH Shaikh Nasser, Representative of His Majesty the King for Charity Works and Youth Affairs, Supreme Council for Youth and Sports Chairman, and BOC President had successfully completed the event, which started off with a 3.8km swim, followed by a 180km bike and was wrapped up with a 42km run.

Shaikh Nasser, competing in the age category of 30 to 34 years, took a total time of nine hours, nineteen minutes and nine seconds to finish 251st out of 2,379 competitors.

The Ironman world championship brought the world’s best athletes together in competition with over 2,000 athletes embarking on a 226.26km journey that presents the ultimate test of body, mind and spirit to earn the title.

His Highness Shaikh Nasser Bin Hamad Al Khalifa has been actively involved in promoting endurance sports in the Kingdom of Bahrain and the GCC as the representative of His Majesty the King for Charity Works and Youth Affairs, Chairman of the Supreme Council for Youth and Sports, President of Bahrain Olympic Committee and the Bahrain Endurance Team Captain.

An endurance athlete and accomplished long-distance triathlete, the prince believes in leading his people by example, and that through triathlon and participation sports, his people can enjoy a better life. 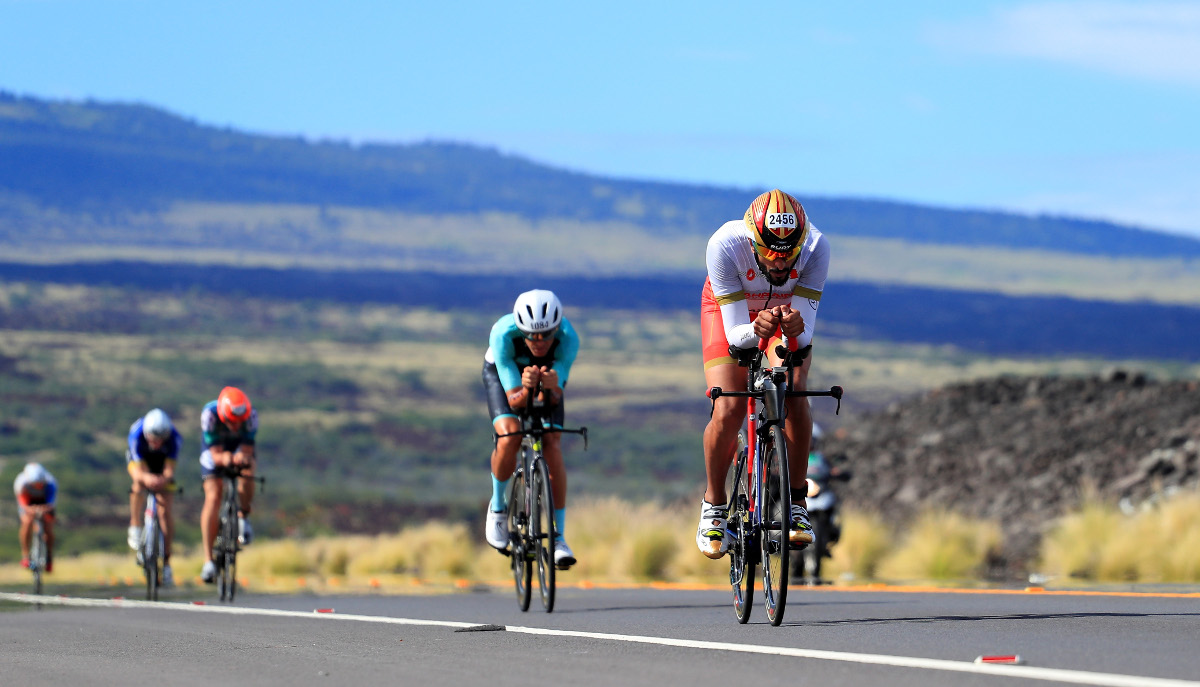 Bahrain: Can you use your BeAware test results to travel via...