Four people have been found dead including two Emirati siblings, after the cars they were traveling in were swept away by flash floods in Wadi Al Helo in Sharjah on Tuesday evening.

A girl aged four and her two-year-old brother were both found dead, while their elder brother, aged six and the children’s father were both rescued.

Their eldest brother Khalifa survived the incident along with the children’s father.

Three cars were swept away in all and from the second car one man was rescued and two other men were later found dead bringing the total found dead to four.

Occupants of the third car were all rescued.

The Eastern Region Police Department at the General Command of Sharjah Police rescued eight Emiratis, including a woman who is in critical condition in hospital. 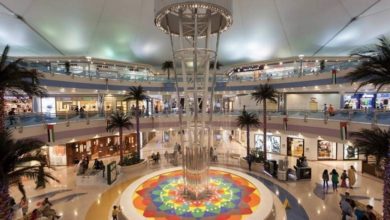 Abu Dhabi: Cinemas in shopping malls to reopen with guidelines 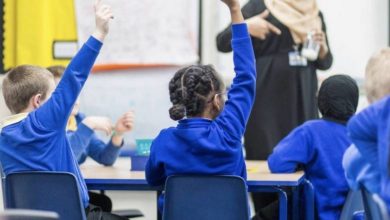 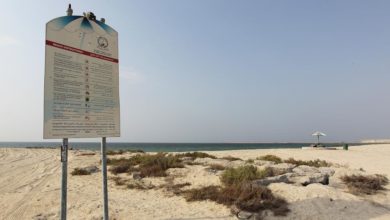 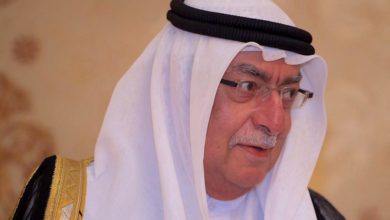