Sultan Qaboos, the longest-reigning leader of the modern Arab world, has died at the age of 79, the royal court said Saturday, January 11. From 2015, Sultan Qaboos suffered from colon cancer, for which he received treatment. On 14 December 2019, he was reported to be terminal with a short time to live after his stay for medical treatment.

Sultan Qaboos had no children nor siblings and therefore left with no apparent heir. It is not clear who will succeed Qaboos, whose country has a distinct method of choosing the next ruler.

Local experts say that more than 80 men meet the criteria, but one name stands – Asad bin Tariq, aged 65, who had been appointed deputy prime minister for international relations and cooperation affairs in 2017. The move was seen as a clear message of support to the sultan’s cousin and “special representative” since 2002.

Qaboos transformed the country from a backwater into a modern state and remains to be seen whether the next ruler will take the same moderate approach in a region often in turmoil. 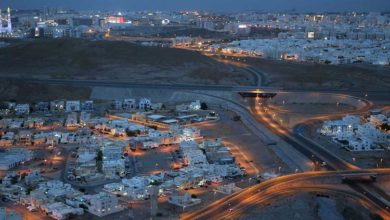 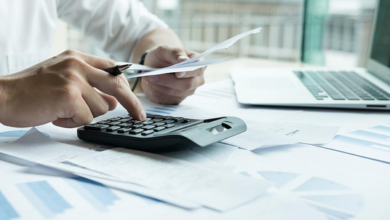 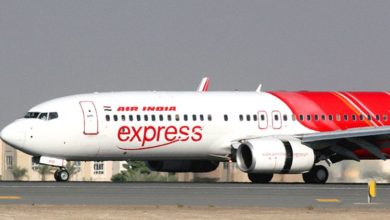