The Swiss government has proposed making it illegal to force a woman to cover her face with a religious veil.

The law would see anyone found guilty of forcing a woman to wear a niqab or burqa with up to three years in jail.

It is widely seen as an attempt to calm the heated debate on whether Switzerland should ban all face veils in public.

The issue is already set to be put to a national referendum after a successful grassroots movement campaign last year.

The Swiss cabinet does not want a nationwide ban, and has said it should be up to the individual cantons whether or not they would outlaw religious veils in public.

‘The initiative would make it impossible to take into account the individual cantons’ differing sensitivities, in particular removing their ability to determine for themselves how they wish to treat tourists from Arab states who wear facial coverings,’ it added.

A nationwide face veil ban will come to a binding referendum in Switzerland, after activists from a group called ‘Yes to a Mask Ban’ collected the more than 100,000 signatures required to put the proposal to a vote. 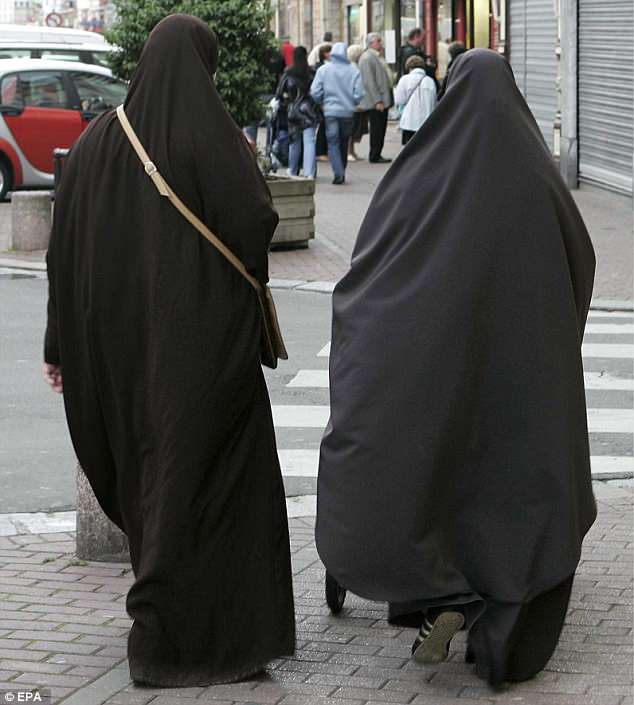 The group handed over the signatures to authorities last year, however no date has been set for the referendum.