As the saying goes, “time flies”. It doesn’t seem so long ago when I first met up with Gordon Campbell Gray, the hotelier and entrepreneur behind The Merchant House and the founder of Campbell Gray Hotels, who currently also operate hotels in Scotland, Zurich, Beirut as well as Campbell Gray residences in Amman, Jordan.

The Merchant House certainly has its niche, a small and highly personalized luxury hotel in the heart of Manama. We sit down in relaxed style in the library area on the hotel’s mezzanine floor, Gordon laid back on a soft sofa and me in a comfy armchair. Our conversation is equally relaxed. Gordon tells me of his love for the beautiful nature of Scotland, which is his home. But also about his love of travel, whether to London, Bahrain, or many other places that his work takes him.

We get on to his business in Bahrain, namely The Merchant House. This is his 46 roomed luxury boutique hotel in downtown Manama. Converted from a large warehouse and retaining the harsh stone pillars that surprisingly add to the beauty of the property, its doors have been open to the public for a full year, and business is good.

The typical reply when asking business leaders who are their competition is that they claim they have none. Of course, this is rarely the case. Gordon has a very different reply when I ask him this – he says “everyone”.

He tells me that one of the biggest challenges in the service industry is finding good staff, and how happy he is to have the team he has working at the hotel. He added that he has actually exceeded his legal quota for hiring Bahraini staff. He also speaks highly of the support he has received from the Bahrain government in setting up, and the good custom he has received from many people who enjoy and regularly visit the hotel.

So what is his vision for the hotel?

His reply is instant; “to be full.” He elaborates, explaining that he wants more people to know about the hotel.

“I’m not here to gouge the business to make lots of money, but to enjoy” he says.

So is he achieving his vision? “I’d say we’re about seventy percent there”, is his reply, adding; “I might be in the restaurant and the atmosphere is wonderful. Then I notice an empty table and think there are people who still don’t know about this great property and if they did they’d be here also having a great time”.

He tells me he is always listening in to guest comments and gets immense pleasure from overhearing people discuss his properties and say good things about them.

Looking at the big picture of Bahrain’s tourism sector, he shares his concerns that there are many new hotels opening up while demand isn’t growing to match.

Fortunately, he points out, The Merchant House is a niche hotel and unlike the big hotels that need large numbers of guests to justify themselves, “it only takes 40 customers for us to be happy”.

Bahrain: Sufficient Food Stock for the Next 6 Months! 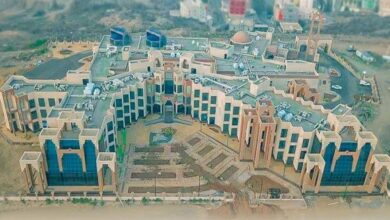 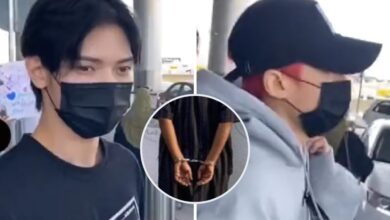 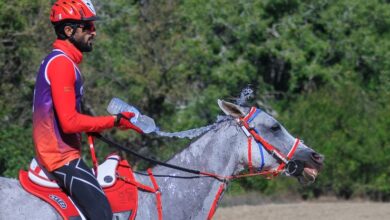 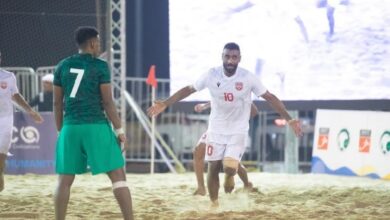