Apple is set to include a charging cable with a USB-C connector in the box with its next range of iPhones, according to leaks ahead of the launch next week.

The move will enable fast charging of the smartphones, but will mean some iPhone owners will be unable to connect their handsets to existing accessories and PCs.

Until now, Apple has always shipped charging cables with the USB-A connector to plug into the mains charger, a computer, in-car infotainment system, and more.

The latest update will swap this connector for a USB-C, which is quickly becoming the industry-standard connection.

However, the change is likely to throw up some compatibility issues with users, as those who buy the latest iPhone hardware will not be able to use the new cable with the mains charger that shipped with their old handset — as these used USB-A. 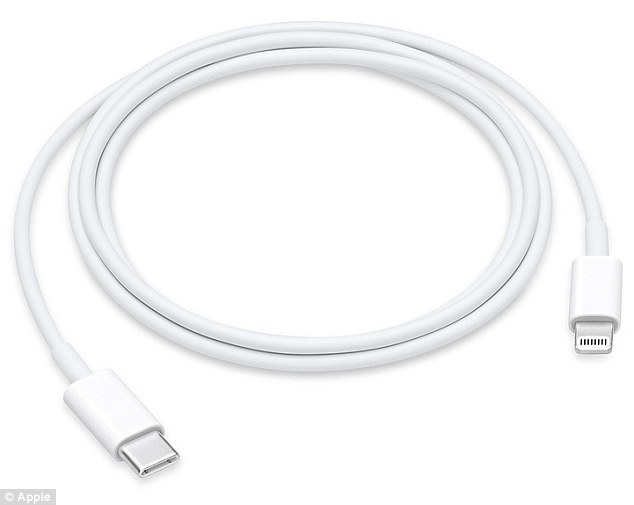 Apple is set to include a charging cable with a USB-C connector in the box with its next-generation range of iPhones, according to leaks ahead of next week’s launch. This image shows a USB C connector (left) next to Apple’s Lightning (right)

The company first announced the cable, which allows iPhone and iPad owners to plug-in their device to any USB-C port – including an external battery pack or computer, back in March 2016.

However, the charging cable shipped with every iOS device has continued to include a USB-A connector.

But that is set to change with the launch of the latest Apple smartphones next week, according to sources speaking with Japanese news source Macotakara.

According to Macotakara, Apple has informed partners in its ‘Made For iPhone’ (MFi) program they will be able to sell licenced USB-C to Lightning cables in the future.

Until now, only Apple was able to sell licenced versions of the cable.

The inclusion of the USB-C to Lightning connector in the MFI scheme hints that the cables are set to become much more prevalent in the future, fuelling rumours these cables will become the standard for future iPhone launches.

Third-party versions of the USB-C to Lightning cables should start hitting the market in mid-2019, according to the latest report from Macotakara. 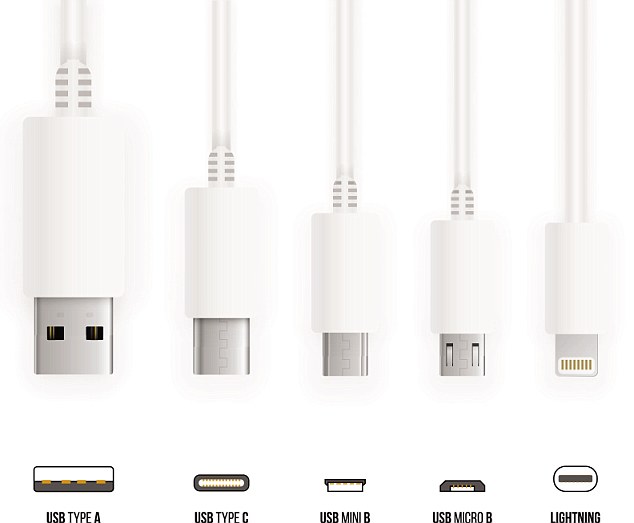