Japanese Prime Minister Shinzo Abe and the International Olympic Committee have agreed that the upcoming Tokyo Games “will be held by the summer of 2021,” the prime minister’s office announced today.

The 2020 Summer Olympics were originally slated to kick off in Japan’s capital on July 24, but there has been mounting pressure for organizers to postpone or cancel the Games due to an ongoing pandemic of the novel coronavirus.

“The leaders agreed that the Olympic Games in Tokyo could stand as a beacon of hope to the world during these troubled times and that the Olympic flame could become the light at the end of the tunnel in which the world finds itself at present,” the statement said. 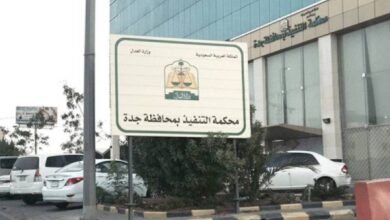 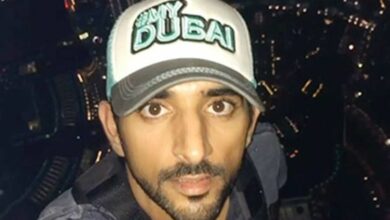 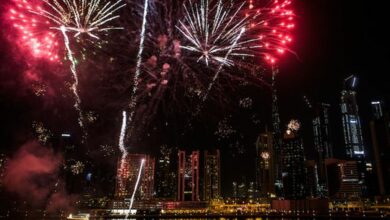 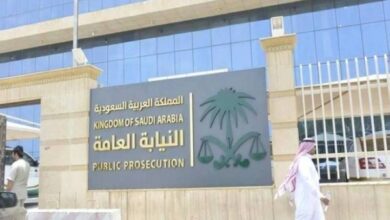