Torrential downpour in Kuwait this month has uncovered 48 landmines in the country’s desert — presumed remnants of the 1991 Gulf War.

Complaints were filed to the Ministry of Interior by residents of Al Jahra, a large neighbourhood west of Kuwait City, claiming to have found odd objects in the desert.

The reports that prompted the ministry to launch an investigation has led to a demining operation in which 48 explosive devices were found and deactivated, said the ministry.

Kuwait experienced more rain in the last two weeks than it has since records began. By some estimates, there were 25cms of rain over four days, more precipitation than the country receives on average in one year. 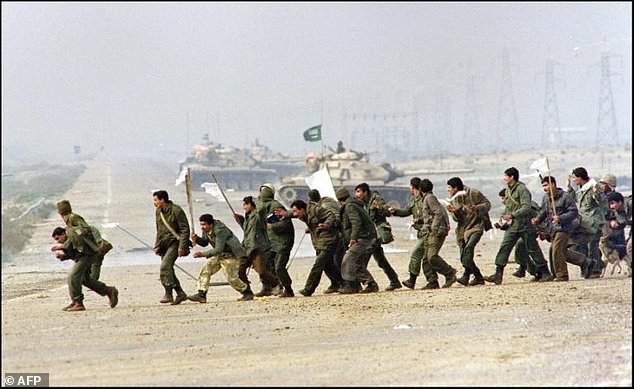 Kuwait resumes flights to and from Frankfurt and Kabul