Several protesters were arrested in Egypt this week as lawmakers approved an accord transferring two Red Sea islands to Saudi Arabia. The islands are uninhabited, but strategically located, and a focus of regional tensions for decades.

A majority of lawmakers in Egypt’s House of Representatives on Wednesday voted in favour of the maritime agreement that would give control of the islands of Tiran and Sanafir to Saudi Arabia – a controversial deal signed by President Abdel Fattah al-Sisi in April 2016, but then rejected by the highest administrative court.

The previous evening police and opponents of the deal clashed in central Cairo, with officers forcefully cracking down on several dozen demonstrators and arresting at least eight people. Last year’s announcement that the islands would be handed over to Riyadh triggered the largest protests since al-Sisi took office in 2014.

The Egyptian and Saudi governments say the two adjacent islands lying at the mouth of the Gulf of Aqaba are Saudi, but have been subject to Egyptian protection since 1950 at the request of Saudi Arabia.

BETWEEN EGYPT AND SAUDI ARABIA

Opponents say al-Sissi is giving away sovereign Egyptian territory to the oil-rich kingdom in exchange for billions of dollars in development aid for the Sinai Peninsula, and because of Riyadh’s backing of the former general’s rise to power from 2013.

The treaty must now be ratified by al-Sisi, but the signature is considered a mere formality. It could nevertheless spark a tug-of-war between Egypt’s legislative and judicial powers, and turn many voters against the powerful president a year before he seeks re-election.

Al-Sissi was confirmed as Egypt’s president in June 2014 after winning 96.1 percent of the vote. Critics however cried foul, accusing the government of tampering with the election calendar and inflating the figure.

Generations of Egyptians have grown up learning in school that the Tiran and Sanafir islands belonged to their country, and many continue to remember family members who died defending the territories during the wars with Israel.

The islands have been used in the past to control access and inspect ships travelling through the Gulf of Aqaba, which touches Egypt’s, Saudi Arabia’s, Israel’s and Jordan’s boarders. The straits of Tiran are a mandatory transit point for vessels sailing to and from the Israeli port of Eilat, although Egyptian shipping interference is not part of the current controversy.

The Voice of Egypt @TheVoiceEgypt

Tiran and Sanafir have been mainly under control of the Egyptian military since 1949, although the islands were also occupied for short periods of time by Israel and UN forces. Saudi Arabia formally petitioned for control of the two islands in 1988 and 1989.

Egyptians have argued that their occupation of the islands began much earlier, in 1906, when Egypt and the Ottoman Empire found it was necessary to draw up formal boundaries. In the past Egypt has also highlighted its contribution to the Allied effort during World War II from naval positions on the islands.

But for ordinary Egyptians, their claim on the islands is due to the two wars fought against Israel.

As part of the 1956 Suez Crisis, Israeli brigades invaded Egypt, advancing across the Sinai and routing Egyptian forces. Israel occupied the islands that year, but withdrew in 1957 when UN peacekeepers manned the Egyptian-Israeli armistice line.
Tiran and Sanafir were once again captured by Israel in the 1967 Six-Day War before returning to Egypt under the 1979 Camp David Accords.

While the disputed islands have put Egypt at odds with its neighbours in the past, the territories are now sowing division within the country.

Judges and opposition members insist that the January court ruling that scrapped al-Sisi’s agreement with his Saudi counterpart has precedent over Wednesday’s parliamentary vote. 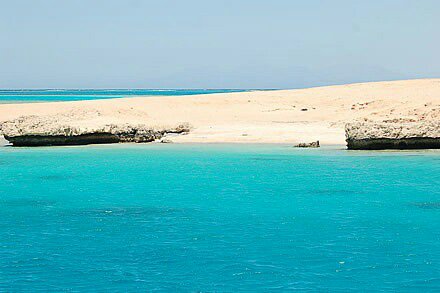 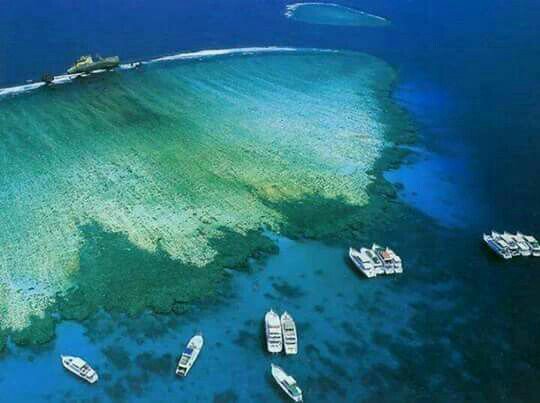 But lawmakers loyal to the president say the House of Representatives is the only entity allowed to rule on matters of national sovereignty.

The Supreme Constitutional Court will rule on who has jurisdiction but has not set a date or even started discussing the issue. Meanwhile, ordinary Egyptians have been left wondering who will have the last word, and if they will continue calling the Tiran and Sanafir islands their own.