The UAE has announced the granting of a 10-year Golden Residency visa to outstanding high school graduates along with their families, reported Wam.

The Golden residency is granted to outstanding students who have obtained an average rate of at least 95 per cent in their high school certificate from public or private schools, as well as to university students from inside or outside the country who have a cumulative GPA (Grade Point Average) of no less than 3.75 (or its equivalent) in specific scientific disciplines. The visa will also include the students’ families.

The move comes in appreciation of the efforts of outstanding students and their families, and within the framework of the UAE government’s direction to create an attractive and encouraging environment for talented people, Wam reported.

Applications for Golden Residency are submitted through the Emirates Schools Establishment.

Dubai’s Golden Visa holders to get exclusive offers and discounts

UAE: Golden Visas issued to over 500 doctors in Abu Dhabi

Dubai’s Golden Visa holders to get exclusive offers and discounts

UAE: Golden Visas issued to over 500 doctors in Abu Dhabi 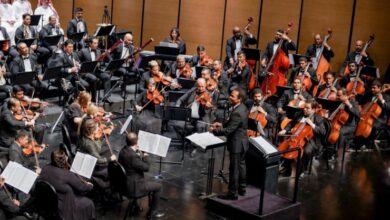 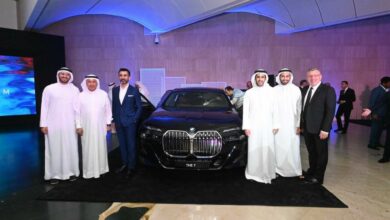 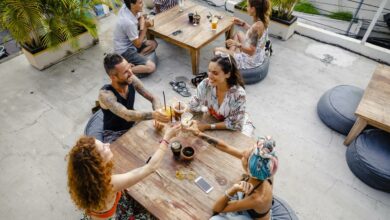