In a notice circulated to all travel agents in the UAE, Air India Express has announced that guests travelling to and from the UAE must ensure that their passports have their primary (first name) and secondary (surname) names.

As per the updated guideline, “any passport holder with a single name (word) either in surname or given name will not be accepted by UAE immigration and the passenger will be considered as INAD” — a term which stands for inadmissible passenger. The new guideline will go into effect from November 21.

Stating an example, the guideline outlines that if any passenger’s name in the passport lists a given name as Praveen with the surname as (blank) OR if his/her given name is (blank) with surname Praveen, then “such a passport will not be issued a visa and in case the visa was issued previously then he will be INAD by immigration.”

The circular also states the rule will be applicable to those travelling on a tourist or visit visa, but will exclude residence or employment visas.

UAE: Passengers to rebook flights due to DXB runway closure

UAE: Passengers to rebook flights due to DXB runway closure 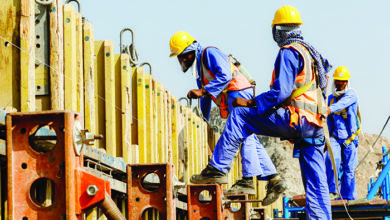 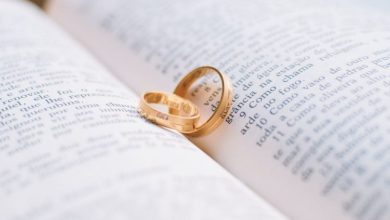 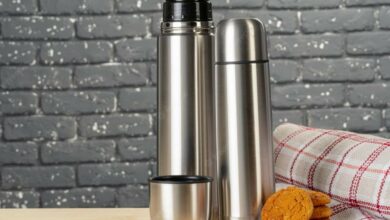