The UAE Cabinet has revised its earlier regulations for residency visas of expatriates whose stay in the country was affected by the coronavirus pandemic.

UAE residents, whether they are in or outside the country, whose visas expired between March 1 and March 31 this year were given three months to renew their documents after the government took back its earlier decision to extend the validity until the end of December.

The UAE’s decision to extend the validity of identity cards that expired on March 31 until December 31 was also canceled.

Residents outside the country whose residency permits expired after March 1 – or who have exceeded a period of six months out of the UAE – were however given a grace period to return, reckoned from the date flights resumed between the Emirates and the country they are presently in.

“The decision came after the current situation was studied in detail to ensure that there were no negative effects or repercussions on various sectors,” state news agency WAM reported.

The decision on the validity of visas and entry permits for those inside the country from 1st March, 2020, until the end of December of this year stands cancelled, it added.

The Federal Authority for Identity and Citizenship will also begin charging fees for its services starting July 12.

The Cabinet said the current services must be offered through electronic systems to facilitate and limit the crowding of customers.

UAE extends tourist visa for one month without government fees

UAE extends tourist visa for one month without government fees 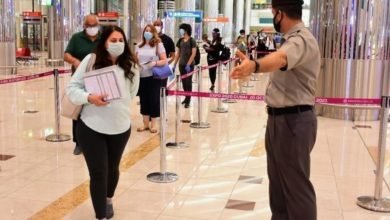 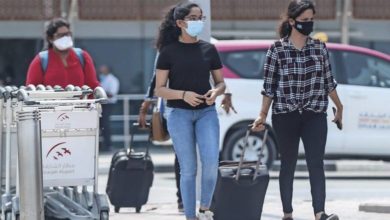 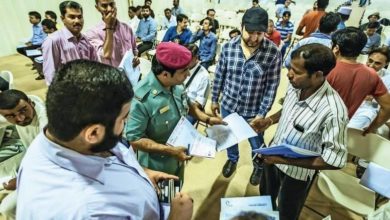 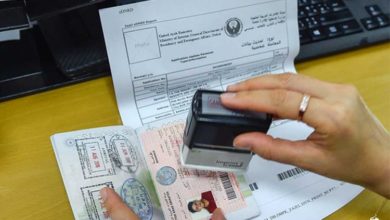