UAE is the choice of the Indian cricket board to host the IPL 2020 in the window vacated by the International Cricket Council (ICC), confirmed Brijesh Patel, an Indian star of the Seventies and chairman of the league’s governing council.

The Board of Cricket in Control for India (BCCI), which had been doing the groundwork for staging their biggest money-spinner, is expected to get down to business in right earnest to now make the tournament happen in the tentative time slot between September 26 and November 7.

While the BCCI has reportedly zeroed in a slot of 44 days finishing by the first week of November, a news report in a major English daily in India says Star India – broadcasting partner of IPL, is not happy with the ‘‘constricted scheduling’’ of the tournament by the BCCI as they want to make the most of the Diwali week to woo advertisers for the prime advertising slots.

The report says that while the broadcast partners want IPL 2020 to be extended till Diwali in order to boost advertising revenues, BCCI remains firm on ending the tournament by the first week of November to ensure the Indian team has enough time for the scheduled Test series against Australia which starts on December 3.

The IPL 2020 edition was scheduled to commence from March 29 this year, but it had to be postponed indefinitely due to the coronavirus pandemic. 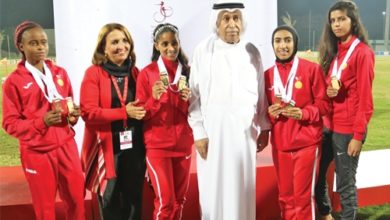 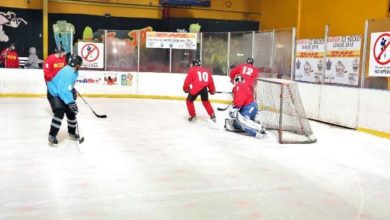 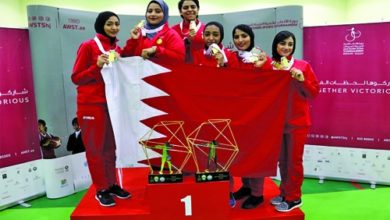 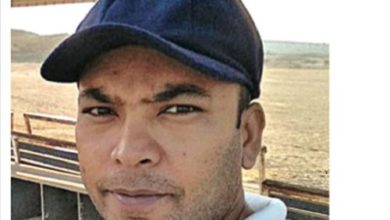