A glider crashed into the extension of external parking lots at Sheikh Zayed Grand Mosque on Wednesday evening. One person sustained minor injuries.

Initial investigations revealed that the aircraft involved was a single-engine Cessna Caravan light plane. The crash was caused by a technical malfunction in the plane while it was en route to landing at Al Bateen Private Airport. The small civilian plane crashed in an area devoid of personnel.

The pilot was taken to the hospital for treatment as a result of a minor injury. No other injuries were recorded.

All concerned teams, represented by the National Search and Rescue Center, the General Command of Abu Dhabi Police and the General Civil Aviation Authority (GCAA), coordinated directly to ensure the safety of the accident area. 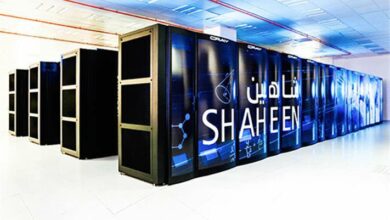 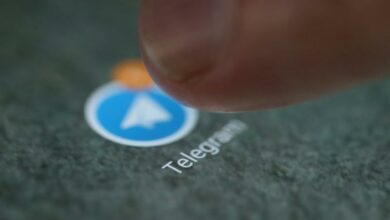 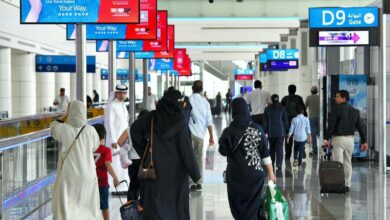 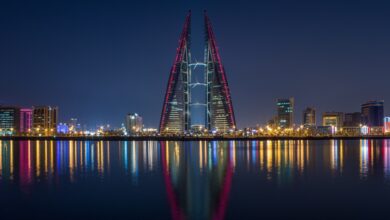