Tickets on repatriation flights from UAE to India, which start on May 7, could be costlier than regular airfare, and adding to the financial woes of those flying back. Nearly 200,000 Indians in the UAE have registered on the website seeking to return home.

“A one-way repatriation ticket to Delhi will cost approximately Dh1,400-Dh1,650 – this would earlier have cost between Dh600-Dh700 [during these months],” said Jamal Abdulnazar, CEO of Cozmo Travel. “A one-way repatriation flight ticket to Kerala would cost approximately Dh1,900-Dh2,300.”
Although many believed repatriation would be government-sponsored, Indian authorities have clarified that customers would have to pay for the tickets themselves. Those who thought they were entitled to free repatriation might back out of travel plans for now.
READ  UAE: 9,000 Indians Register Online to Return Home 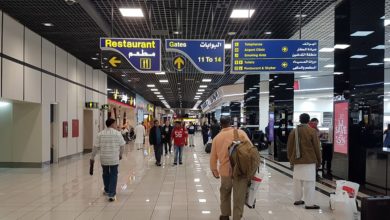 25,000 Indians set for repatriation from Bahrain 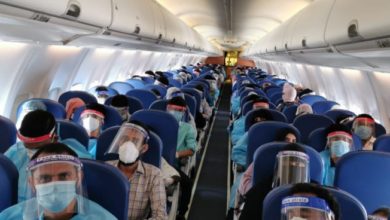 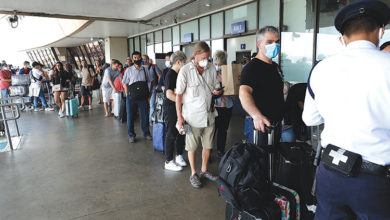 Indian Repatriation Phase 4: List of all 59 flights from UAE 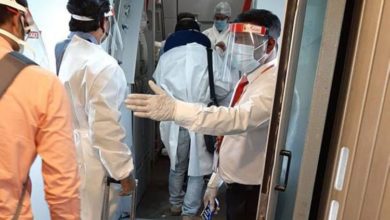 Next Phase of Indian Repatriation to Focus on Gulf