Al Ain: Passengers of a Goa-Abu Dhabi flight that was diverted to Al Ain due to fog have complained that the airline did not allow them to disembark for 11 hours and wanted to fly them back to Goa.

Jet Airways flight no. 9W590 from Goa to Abu Dhabi had reached Abu Dhabi on time on Friday night, but was redirected to Al Ain airport due to bad weather, passengers told Gulf News.

Passengers claimed that they understood the situation and were cooperating with the airline crew until they were told that they would be flown back to Goa even as other flights that reached later landed in Abu Dhabi.

After waiting for about four hours without any clarification, they said one of the Emirati passengers aboard the flight developed a medical issue.

“She was returning after undergoing a surgery. She developed swelling. Paramedics came to treat her and finally she and her family members were only allowed to disembark,” said one of the passengers who did not wish to be named.

Passengers also took to Twitter to air their grievances as they feared about getting stranded for a longer time if they would be flown back to Goa.

However, the only response they received from the official Twitter handle of the airline was that “we totally understand the situation and have shared your feedback with the concerned teams. Seek your patience & understanding here.”

Passengers said they were misled by the airline crew who initially told them Al Ain International Airport does not have immigration services at night.

However, a few ground staff, who apparently came aboard to assess the situation, clarified to them that immigration services are available 24×7. They also said that their efforts to help the flight land in Sharjah and Dubai airports went in vain due to heavy air traffic. When the crew prepared for taking off to Goa again, the passengers protested, they said.

“Everybody stood up and protested. Everyone said we won’t wear our seat belt if they are flying us back to Goa,” said one passenger.

Another one said there was commotion on board. “People including families were screaming and shouting. There were five or six families with small kids and they went through a very bad time.”

When the airline later told them that another flight was waiting in Goa to fly them back to Abu Dhabi, passengers asked the airline to send that flight to Al Ain for flying them to Abu Dhabi directly.

“We also understand that the crew members had finished their flying time. So, instead of the same crew flying us back to Goa, we said it would be better if a new crew can come and help us.”

A passenger said another flight from Jet Airways, with same model number landed in Abu Dhabi from Mangalore at 12:55am.

“We were given a reason that there is a landing equipment is missing in our flight but wouldn’t it be missing in the other flight also?” he tweeted.

Finally around 7:15am, the passengers were informed that they will be flying to Abu Dhabi only. “It was only after they made it official by announcing the destination that we all sat town.”

Passengers alleged that the airline management had asked the crew to force them to go back to Goa due to financial reasons.

It appeared that the airline did not want to pay the parking fee to the Al Ain airport, they alleged. The flight landed in Abu Dhabi at 8:30am, after a delay of 11hours.

When contacted, Jet Airways said in a statement to Gulf News:
“Due to low visibility on account of weather at Abu Dhabi, Jet Airways flight 9W 590 Goa – Abu Dhabi was diverted to Al Ain. As a consequence of this, the airline has cancelled the return flight 9W590/ 9W 589 Abu Dhabi – Goa.”

“The diverted flight finally landed in Abu Dhabi with improvement in visibility where all guests disembarked. At Jet Airways’ safety of its guests, crew and assets are of paramount importance,” said the statement from a spokesperson.

Though airline sources said flying the passengers back to Goa was the only option available to them initially, no explanation regarding this was given officially.

Jet Airways all set to take off again next year

Jet Airways all set to take off again next year 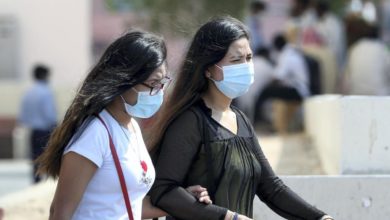 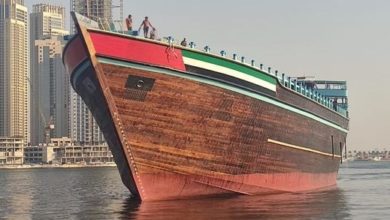 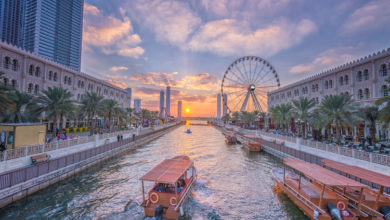 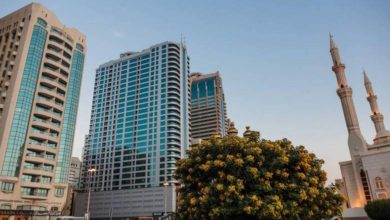