Dubai Court of Appeal has ordered two police officers to pay Dh5,000 each after a suspect escaped while in their custody.

The appeals court passed its judgment last month and reduced the fine of Dh10,000 that was given by the court of misdemeanours in March. Both men were charged with negligence.

The incident happened on February 3 when the officers from Al Rafaa police station took the suspect to Rashid Hospital for treatment. He was facing charges of possessing and dealing drugs.

The officers were assigned to guard him during treatment for fractures to his right hand and then take him back to his detention cell.

The suspect was taken to an emergency treatment room. After one of the nurses removed the surgical pins from his hand, he was moved to another room to have a cast applied to his hand. The nurse left him alone in the room to prepare for the procedure while the officers waited elsewhere. Taking advantage of the situation, he walked out of the hospital, took a taxi to Ajman, and then to his home in Sharjah.

But the man was arrested at his home and sent back to prison. He now faces an additional charge of fleeing custody.

During questioning, the officers denied any negligence. They said they could not handcuff the suspect because he had a fractured hand and appealed against the sentence given by the court of misdemeanours. “We couldn’t be with him in the room because the place was very crowded and after about half an hour we discovered he had escaped,” one of the officers said. 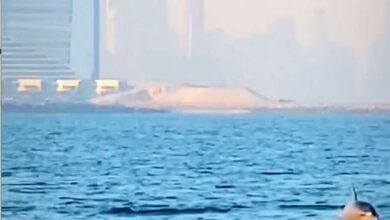 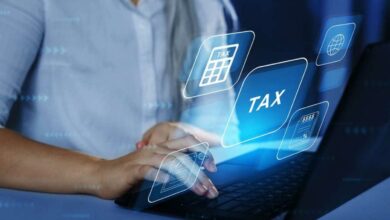