Wizz Air, the UAE’s ultra-low-fare airline has announced a promotion of 20 per cent off on selected flights to and from Abu Dhabi.

The promotion will only be valid on tickets between April 18 and 19. Fares start from as low as Dh39, for certain destinations. 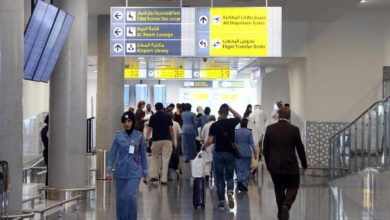 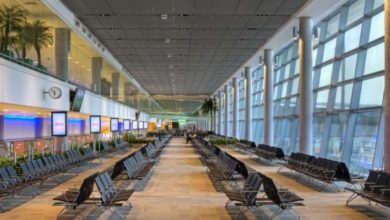 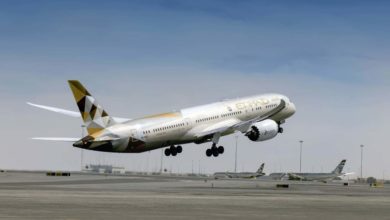 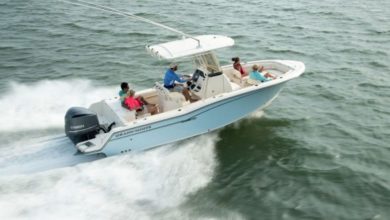